IPhone 8 and X: is the upgrade truly worth it? 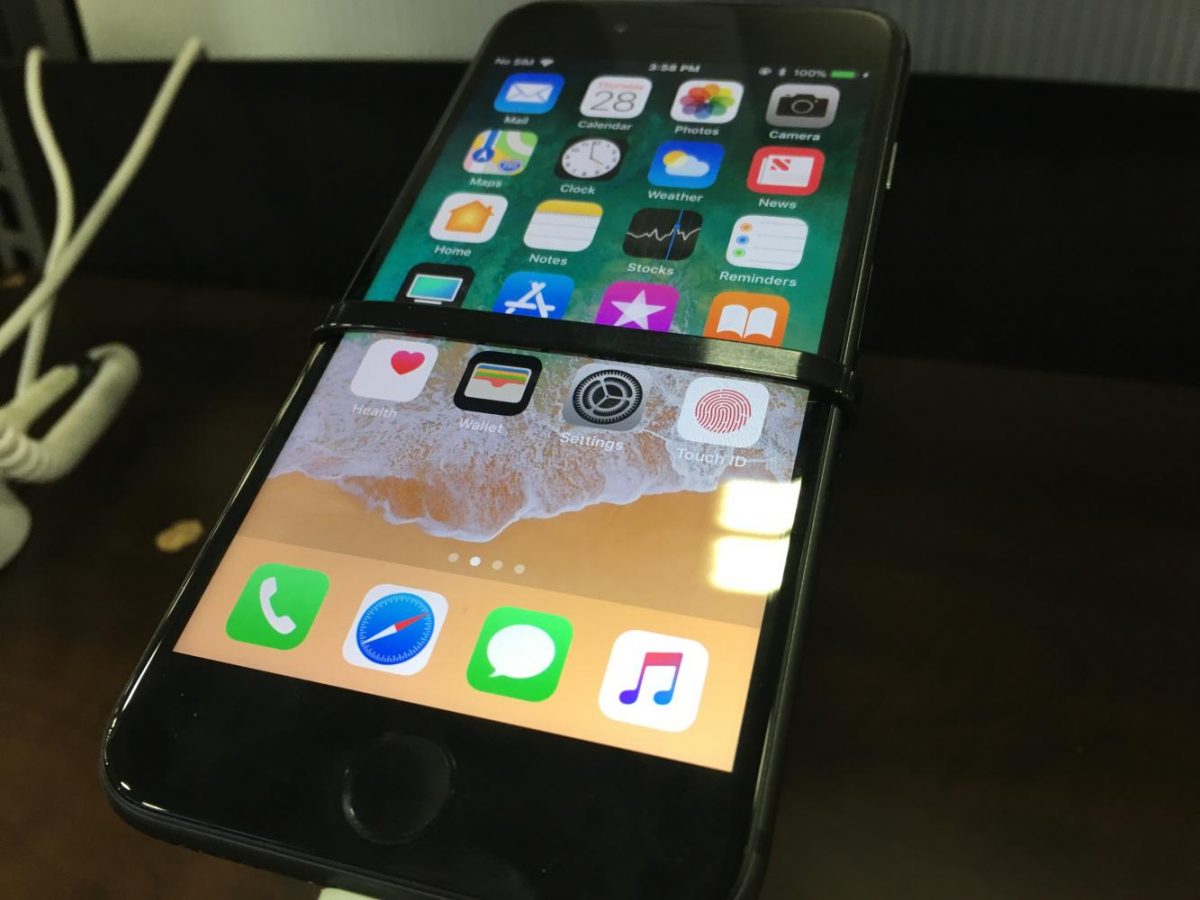 On September 22, 2017, Apple introduced it’s latest phone model to the masses known as the IPhone 8. This new version of the popular cell phone brand introduced a multitude of new features. Some of which include hardware that is made from durable glass, resistance to water and dust, wireless charging, an A11 Bionic Technology that boasts a high speed and efficiency.

On November 3, 2017, an astonishing six weeks after the IPhone 8’s release, Apple will release another updated version of their famous phone brand known as the IPhone X. It will be made to coincide with the tenth anniversary of the original IPhone’s release. Although this model uses many of the same features established by the IPhone 8, the X will include facial recognition, which can be used to unlock your phone and pay, a wider screen that goes to 5.8 inches, and a design made to be more curvy than any other IPhone. It will cost about $999 dollars, making it the most expensive IPhone model to date.

Despite Apple’s claims of technological advancement, the new IPhones have received a mixed response from the general public, including the younger demographic. Many are hesitant to upgrade their phones, some citing a lack of financial support and a minimal amount of serious changes that warrant another buy. Apple tends to make a big deal about the technological side of their phones that it becomes easy for people to fall under the hype, but many find disappointment in what little they offer aside from a few gimmicky items.

“They create this big thing and make it seem like there’s so many improvements, but when you get the phone it’s like the same thing,” junior Jeallan Teneero said.

Some have also questioned the release of the IPhone X being so close to the IPhone 8. There is the excuse that the X was released as part of the IPhone’s tenth anniversary, though considering both phones contain the same key features except one has a few more fancy gimmicks, it seems like they’re putting a larger price tag on a phone that is fundamentally the same. Others have pointed out how having two new IPhone models, while boosting sales, could potentially lead to an indecisive crowd, unable to decide on which phone will suit their needs. There’s a potential paradox at play. Either people latch onto the new and the old sales plummet, or the old is seen as the less expensive option, leaving the new sales to fall.

“I’m not sure if it’s a good business move because they’re just so close together that people will get indecisive and not get either,” sophomore Paulina Bogdan said.

At the same time, some have shown a more optimistic view on both of the new IPhone models. Many have pointed out that the changes that are there seem to be impressive and add an extra layer to the phone that most other models wouldn’t. Some also pointed out that the upgrades are just Apple’s attempts at making the phone more convenient and overall better. There is no pressure from anybody to have the phone based on those features and people have the choice to stick with what they have or take the upgrade.

“They’re not really making any improvement that people need to have in their lives. They’re just upgrading it,” junior Nandini Kohli said.

Still, despite some optimism from our youth, the amount of people who are not willing to upgrade their phones to the latest model shows a great lack of faith in the Apple brand. People are starting to notice the changes made are not substantial or important enough to warrant a buy from customers. However Apple tries to spice things up and hype up their brand to next level territory, the public is catching on to their marketing, and the company as we know it could be facing a decline.