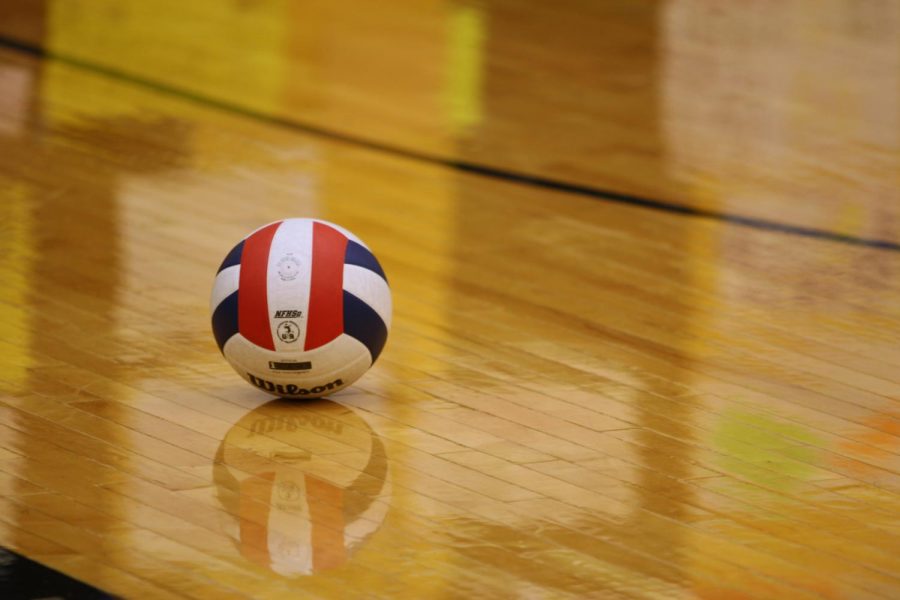 The girls’ volleyball team had the opportunity to improve their undefeated conference record to 6-0 as they played at home against rival Waubonsie Valley on Thursday, and against conference rival Lake Park on Tuesday night.

“We’ve worked so hard to get to this point. Every DVC game is really close and are really intense matchups, so we just [have] to take it one point at a time,” senior Sydney Aitchison said.

The girls kept a strong fight throughout the entirety of last Thursday night while they won against the Warriors in three sets, winning two out of the three. The girls’ then took on conference rival Lake Park at home on Tuesday night for their sixth conference game of the season. The team won against Lake Park, winning 2-0.

“It’s so good to see all of our hard work paying off and seeing it translate on the court and against really good teams,” senior Sydnie Herrman said.

Between the team’s last six games, the girls’ hard work, effort, and positivity has shown very much and is hoping to keep that outstanding work up throughout the rest of the season. Not only has the team kept its amazing positivity, but peers, parents, and teachers have also come out to support them as well.

“We definitely love having our fans and friends to come out and cheer us on. They give us extra energy, and it’s really awesome to have them there supporting us. We really appreciate it,” Aitchison added.

The girls will be playing at Wheaton Warrenville South on Thursday and at Glenbard North on Tuesday and hope to keep their undefeated record as they continue their conference season.