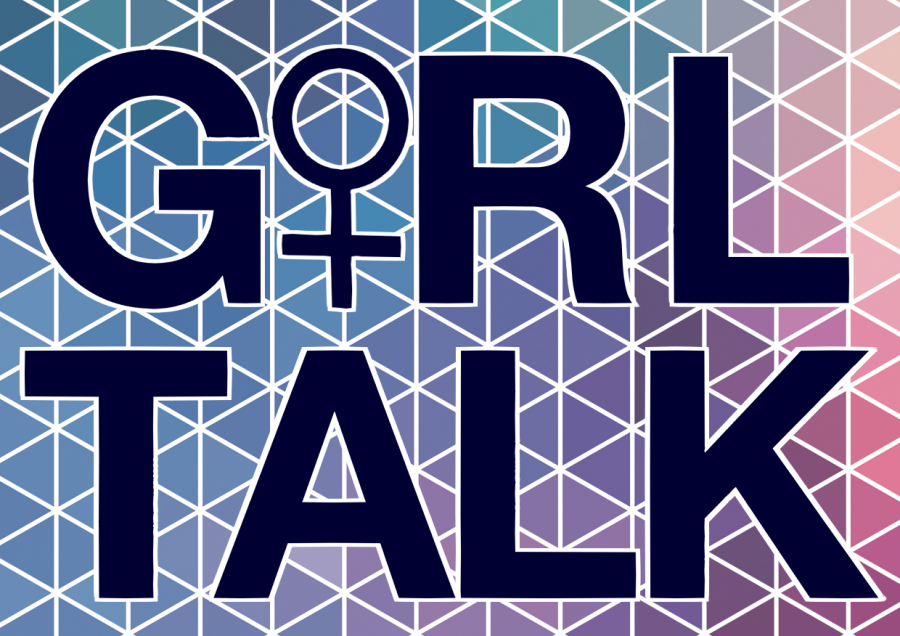 Having a uterus is expensive. A Huffington Post article estimates that the average woman spends roughly $6,700 throughout her lifetime on feminine care products alone. Those statistics don’t include the “pink tax,”which is applied to products such as razors, hair products, and apparel. All products included in the taxed are comparable to products that are produced for a male audience.

USA Today conducted a study that revealed women pay almost 7% more than men just because of the gender appeal of the product. Another additional cost that comes with having a uterus, depending upon one’s insurance, is an annual gynecological exam that costs roughly $200.

From the beginning of a female’s life, she is bombarded with costs directly associated with her gender. The lack of education about women’s health and products is worrisome. Women are not being taught about their bodies, which is not only denting their wallets, but contributing to the political and social controversy that surrounds women’s issues.

In addition to those costs, Huffington Post also estimates that the average woman spends $11,400 on birth control throughout her lifetime. Pills range from $20-$60 per month, meaning that annually a woman could be spending anywhere from $240-$720 per year. The price may seem small, but considering that the cost of birth control should be non-existent, it is significant.

Recent requirements that the Trump administration has issued could cut-off access to birth control for American women, but also increase the price. President Trump plans on making it up to employers on whether or not they want to provide their employees with birth control. With the new requirement, companies are encouraged to take into account religious and moral beliefs when making the decision on providing birth control.

That means that the average woman taking birth control (sixty-two percent of women in the U.S. to be exact) spends about $33,700 out of pocket on health-related products throughout their lifetime.

Contrary to many preconceived notions, birth control is not just for sexual freedom and to prevent unplanned pregnancies. A recent viral video produced by social media company ATTN depicts actress Sophia Bush explaining statistics about birth control. With over 100,000 retweets, the video sheds light on why birth control needs to be considered basic health care.

The video was targeted at educating the Twitter community of the actual uses of birth control, highlighting the fact that 71% of lawmakers in the United States are male. Although sympathy is encouraged and welcomed, males cannot understand the side effects that come with having a uterus. Therefore, women’s healthcare shouldn’t be their decision. However, it continues to still be dictated by males. That must change.

“Male lawmakers should have a say, but I believe there should be an equal amount of women’s opinions taken into account, if not more. It is mainly a female’s choice to take birth control so they will know the importance of it,” junior Dheeraj Peddinti said.

Contrary to the government’s beliefs, many females and activists believe that there should be no male involvement when making the decision on birth control.

“Males don’t know what menstrual cramps feel like, or the other pains that come with having a period. If one pill can help with acne, cramps, and prevent unplanned pregnancies, I don’t think male lawmakers should determine whether or not I can have access to that medication,” senior Maggie Harter said.

After conducting a quick Google search, one can discover that birth control has at least eight different purposes. Some include: regulating one’s menstrual cycle, reducing acne, regulating hormone levels (treating conditions such as depression and anxiety), and relieving menstrual pain. After searching the purpose of the “male equivalent” to birth control, Viagra, one can find three indefinite uses. The drug can cure erectile dysfunction, improve self-confidence and lower blood pressure in the arteries and lungs.

Birth control not being considered basic health care is simply ridiculous. Being denied the access to a pill that has so many different uses for females adds to the continuous taboo that surrounds women’s health care. Once America’s lawmakers start accepting that women’s health should not be as complicated an issue as they have made it out to be, only then can women start to feel like their voices are being heard.

Girl Talk is a platform where we talk about girls, not for girls. Join the conversation.