Fortnite: The latest gaming phenomenon with no signs of diminishing 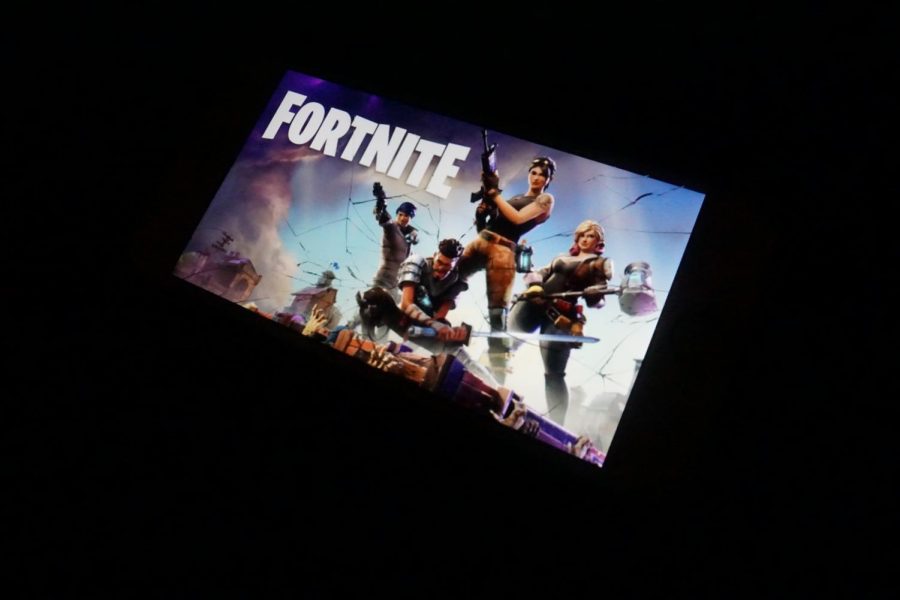 In a generation where trends come and go, something about it has to be truly special in order to stand the test of time. In the case of the latest Epic Games release, Fortnite, it seems like a game that’s only growing in popularity as time moves forward has no signs of stopping. Considering I’m the same guy who infamously compared the Nintendo Switch to the Fidget Spinner, I took it upon myself to analyze and understand this new trend.

For those who aren’t aware, Fortnite is an online co-op sandbox game set in a world where the 98% of the population is wiped out and infected with Zombie like creatures. The remaining humans on earth band together in order to survive this apocalyptic world. The gameplay features a four-player mission mode where you fight through five different mission types and take back your objectives.

The main selling point for many people is a battle royals mode that is available for free, where up to 100 players can join in and fight against each other in an intense player versus player match. The map is constantly shrinking and it’s up to your shooting skills and building abilities to stand a chance against a large number of players. The last man standing in the map wins.

Despite only being a small part of the main game, its accessibility caused the game to increase in popularity and has become one of the most successful video games in recent memory. It has 3.4 million concurrent players, helped bring attention to the battle royale genre, and is currently making over $15 million as of late February. It seems to be a game that is sweeping the majority of our population, but what exactly makes it so popular?

In an attempt to understand the craze surrounding Fortnite, I decided to play the game myself and get an outsider’s perspective. What followed was an adventure that was more complex than the standard battle royale mission. After waiting what seemed like an eternity for the Epic Games icon and the game itself to download, as well as another several years for it to actually load, I found myself finally getting into the game. What came after was a series of losses, computer crashes, lagginess and overall exhaustion. Eventually, I switched from the PC to the mobile app, where I quickly realized that the problem may have been that I have no skill and wasted hours of my life to a game I will never win.

So after completely failing at playing the one aspect I was supposed to report on, I turned to the general public to gain more insight on Fortnite. One major detail that was brought up was how addicting this seemingly simple game could be. The need to get that win and be on top seems to drive players to succeed, giving them the motivation to get better and think. In a way, Fortnite seems to be a way for people to relieve stress and therefore motivates them to do better.

“It’s like so addicting to play and you just wanna get that one so bad and just rub it in everyone’s face,” sophomore Raven Shew said.

Another unique feature of the game is some of the new mechanics it brings to an underrepresented gaming genre. Not only is it one of the first mainstream battle royale games of our time, but it creates some new concepts that many others don’t implement. The added crafting system helps create a new layer of depth to the gameplay and forces the player to think more strategically. The decreasing map also gives more tension to the game as it once again challenges the player to think about map placement and how they will manage to survive. The art style is one of the most noticeable features of Fortnite, creating a more cartoony aesthetic that sets it apart from the more dirty and realistic graphics of other online shooters. All these make the game a more enjoyable experience for some players.

“It’s really one of the first in its field. There hasn’t been many battle royale games and the art is completely different.” freshman Aidan Jaramillo said.

Some have noted that a select few get so sucked into the gaming world that it almost becomes an obsession. Many players have taken the game too seriously and in turn make a fun game more of a chore for some people. This has been poked fun of in the community and is often frowned upon by experienced players.

“People can’t take it seriously because people get like super obsessed with it and take it too seriously. People get really into it and I think that’s a little too much. It’s just a video game,” sophomore Danny Anderson said.

Nevertheless, the popularity of “Fortnite” remains constant and appears to show no signs of stopping. The enjoyment factor and unique features make for an exciting game that is easily accessible to everyone. If you would like to try the game out, it’s available for free on PC and mobile for all to play.