There isn’t a method to the (March) madness 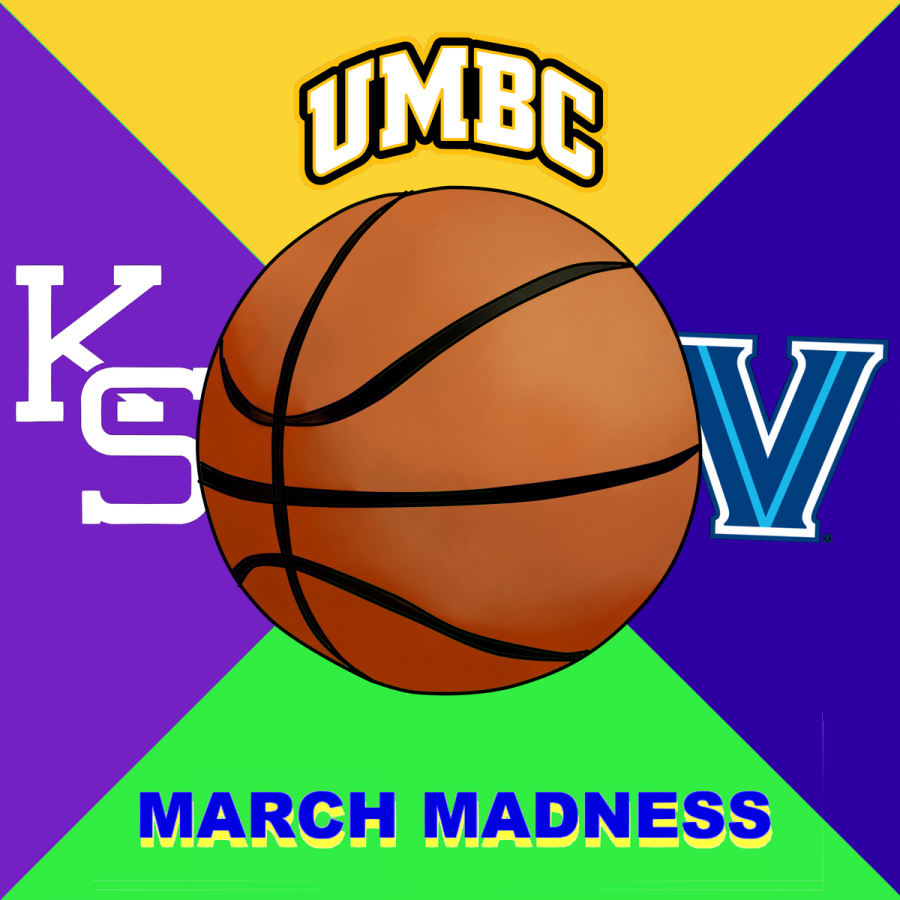 s March Madness came to an end so did our brackets. Some brought us joy, and maybe a few bucks, while others left us upset and out a couple dollars. Although the chances of creating a perfect bracket are 1 in 9,223,372,036,854,775,808, your chances of picking the correct team are a little bit better. According to the NCAA, 17.5% of brackets had Villanova winning. Even though you might not get a perfect bracket, it’s not impossible to select a couple of teams in the finals. Is there a best way to pick your teams?

I had only one of the four final teams correct in this so when the games started, I was a little worried. Villanova pulled through with a win against Kansas bringing them to the Championship game. By halftime of the Michigan and Villanova game, I felt pretty good about my choice. Villanova ended up winning 79-62, claiming their second title in just three years! Even though I only picked one of the Final Four correctly, I picked the one that won so that’s all that matters to me!

Did I pick the Champion: Yes!

MASCOT BASED BRACKETFinal Four: Loyola-Chicago (11), UNC (2), Purdue (2), Kansas (1)Final Two: UNC (2) and Kansas (1)Champion: Kansas (1) I don’t think anyone could have guessed that Loyola-Chicago would have made it as far as they did let alone make it to the Final Four. Although the Ramblers lost to Michigan last Saturday, they put up a great game. The last time the Ramblers were in the Final Four was over 50 years ago so it was a huge milestone either way. Kansas lost to Villanova 79-95. Even though I didn’t pick the champion in this bracket, the fact that I picked simply off of mascot and had two of the four final teams picked is pretty great. Overall, it seems that picking a team off of mascots isn’t that bad of an idea.

Did I pick the Champion: No.

When looking into the question “What method works best to picking a bracket?” I was hoping to find a simple concrete answer but I just couldn’t. When it comes to picking a bracket my statistic bracket picked the correct winner but I only picked one of the Final Four correctly, however, for my mascot bracket I didn’t pick the correct winner but two of my Final Four were picked correctly. There’s no method that will guarantee you the best bracket every year, so just have fun with it and feel the adrenaline rush when those final seconds tick down in those hard to watch games.