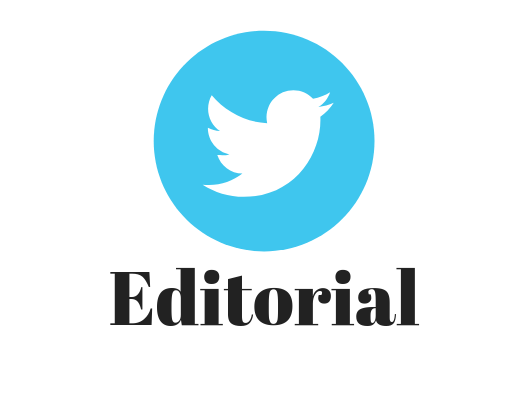 A screenshot from a Naperville Central High School student’s private Instagram story went viral on social media on Tuesday. The screenshot contained xenophobic and Islamophobic statements and focused around 9/11. The backlash was immediate as the screenshot was shared over multiple social media platforms. One student from Metea tweeted the photo alongside Naperville Central’s school contact information and directed viewers of the tweet to contact the school and inform them of their student’s actions by saying “Twitter, do your thing.”

“Twitter do your thing” is the concept of finding people online and exposing them in a way that affects their everyday lives, such as getting them punished at their school or fired from their job. The tweet gained several thousand likes and retweets before Twitter removed the tweet on Wednesday.

This specific case of hate speech going viral on Twitter is not unique. In recent years the term “Twitter do your thing” has been typed and tweeted hundreds of times, directing users to doxx, expose, and report others. This method of receiving viral attention invites positive feedback, but negative backlash along with it.

The normalization of hate speech on social media is nothing new to our generation, with incidents similar to that of the Naperville Central student’s hateful and viral tweet occurring on a daily basis. While these tweets often go viral, no real change ever seems to happen. The perpetrators are usually disciplined by their academic institution or workplace, and within days the entire thing is forgotten. Many believe that punishment is the appropriate response to such incidences, but is it really?

The wrongdoers become online pariahs, and sometimes even end up leaving social media entirely. They receive hateful comments not just about their actions or opinions, but about their personal lives. Such treatment doesn’t encourage growth and change, but rather an even further radicalization of their beliefs. Instead of listening to the hurt thousands that made them viral, they will instead run back to like-minded individuals that will validate their opinions.

It’s easy to throw hateful slurs and threats right back to such individuals, especially behind a screen. But what does it solve? Supporting this viral injustice may seem like the right thing to do, and many will defend these actions by preaching that “they deserve it.”

But this isn’t creating change.

Feeling better about yourself because you contributed to someone else’s punishment isn’t activism, just a new breed of “slacktivism.” Retweeting or liking a post like this isn’t teaching anyone anything unless they are willing to listen and change, which is often the last thing such a perpetrator is thinking after going viral online.

This “social media justice” serves well at doling out penalties and shame, but does nothing to encourage actual dialogue and communication. How can we expect to eradicate hate speech when we are unwilling to explain why it is wrong? This is not to say that it is the job of the marginalized to constantly correct and educate others, but the burden must fall on someone. The extreme polarization of American politics is only worsening the divide between people, and the gap must be bridged.

Should hate speech be punished? Absolutely. Should the punishment also serve to help the person realize the depth of their actions? Yes. Rather than just suspension or expulsion, the administrators with the power to punish should consider more creative options. In instances of racist hate speech, maybe they should instead offer mandatory community service work with marginalized groups, such as volunteering at immigrant community centers.

Often, our issues stem from a lack of understanding of other people. When someone is sheltered from other perspectives their whole lives, they don’t develop empathy for people different than them. Liking or retweeting something negative isn’t saving the day or even real activism. This may actually end up pushing these perpetrators away from ever wanting to change or learn from their actions. So instead of isolating individuals that disagree with us, we should start educating and empathizing with each other.