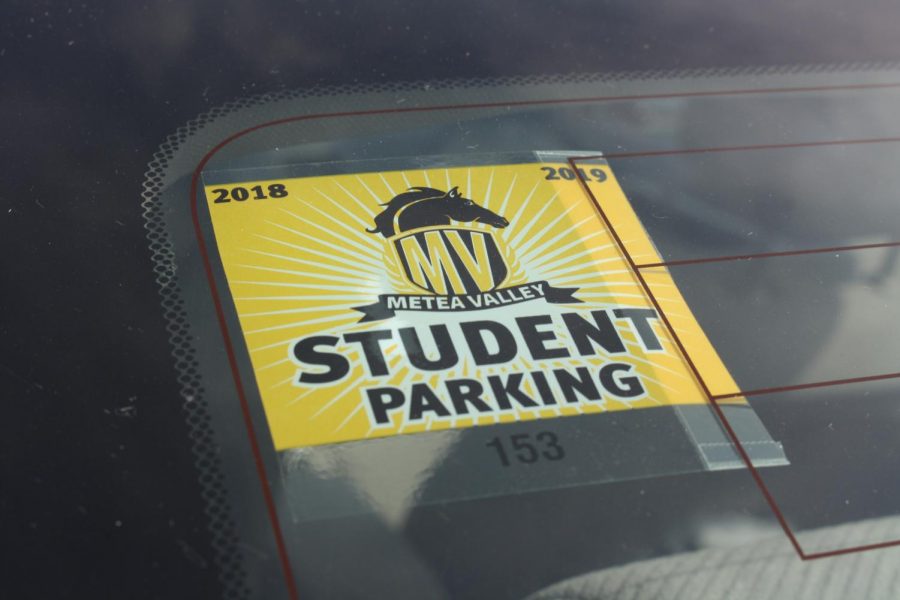 ver the last two weeks, deans have pulled juniors and seniors out of class for one specific reason: parking pass violations. Students who have been parking without a parking pass received behavior referrals. Consequences ranged from warnings to after-school detentions.

A parking violation is considered a “Tier 2” violation, which also includes bribery, truancy, failing to serve punishments, public displays of affection, safety violations, and even possession of illicit goods, according to the student handbook. Honor House dean Jennifer Rowe explained that the tier system functions to unify consequences district-wide and to make sure that students receive fair treatment across the board.

“We put [parking violations] as a tier 2 because it is a privilege…we tend to give a warning, so that, in a way, is a tier 1,” Rowe said.

Senior Svanik Tandon received a warning for parking without a parking pass this week. “A lot of students are expressing frustration right now about this whole situation just because there’s a lot of open spots that we all can see, but they’re reserved for the marching band,” Tandon said. “We’re all very understanding that marching band needs to use that space, but I think we would appreciate it if the deans could just take it easy on [the kids that can’t get a parking pass] just because of the marching band lot right now.”

According to reporting from the Mane, Metea Valley’s administrative team decided to block off the far parking lot until after marching band ends. Marching band uses the large space to mirror the space they use on the field during football games.

“We value [marching band] as much as we do the football team,” Rowe said regarding the administration’s closing of that parking lot. Rowe estimates there are 150 spots that are blocked off. When marching band season ends in October, the school will sell additional parking passes.

In the meantime, students who drive to school can buy daily parking passes. When students pay five dollars for a daily pass and sign in, they are on the list provided to parking lot monitors.

“When our staff is checking the parking lot, which they regularly do, [they] make sure that anyone who’s parked here — staff and students — is showing their current Metea parking ID,” Rowe said.

The current price for a year-long parking pass is $150, but paying daily until the passes come up for availability again in October totals close to $300. “That is not designed for kids to park every day. Parking is a privilege,” Rowe said.

According to Rowe, Metea’s parking lots are owned by the City of Aurora, not the school district. The city receives all of the parking fees and has full jurisdiction over the price of parking. The school does not receive any of the money from parking passes, unlike the contract Metea has with the vending machine operators.

Instead of driving, students can take the school bus. The district additionally offers activity buses which leave at 4:30 and 5:30 every day at a set list of locations. This bus requires a pass from a coach or supervisor and a signed by a parent permission slip.

“It’s really important that [kids in extracurriculars] drive, especially when we have parents that are both working,” Tandon said.