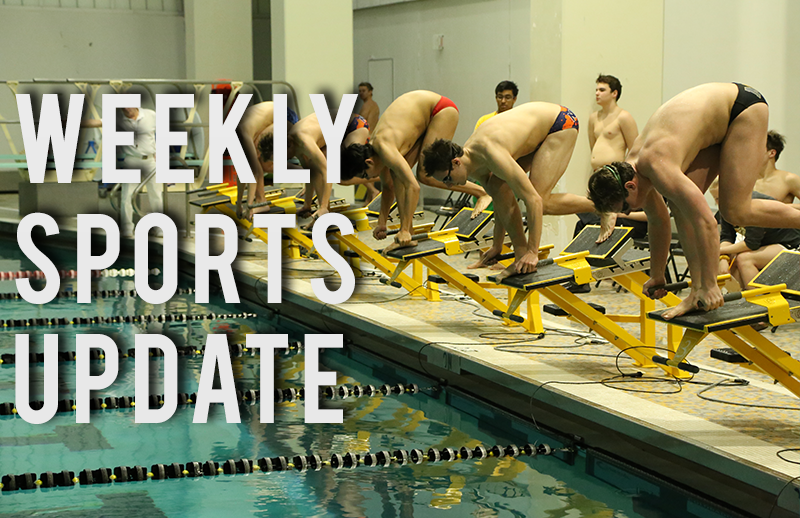 The Mustangs started off their week playing against Naperville Central High School last Tuesday. The girls fell short with a total score of Metea 36, Naperville Central 45. Thursday the Mustangs played against Naperville North but came to a loss 37-28. Things, however, looked up on Saturday against Plainfield East. The girls fought their way to a close game Metea 49-41. The Mustangs play an away game on Tuesday. They tip off against Oswego East High School at 6:30 p.m.

The varsity team lost to Oswego East last Tuesday 82-73. They also lost 53-47 to Waubonsie on Friday. This week they face Waukegan at home tomorrow night and travel to play Downers Grove South on Thursday.

The Hockey team played Hinsdale Central last Friday and won 4-3 in a shootout. On Sunday they fell 5-3 against Naperville North.

The wrestling team competed against Waubonsie and Neuqua last weekend and will face Neuqua this Friday.