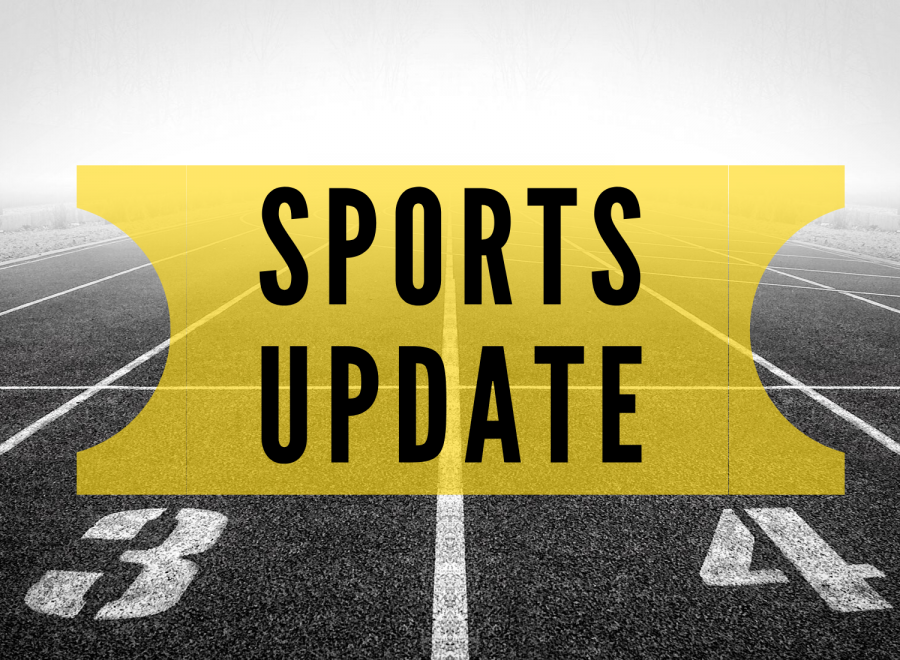 The Mustangs went against Waubonsie Valley last Monday. Aman Shah continued his hot streak as the low scorer in a tough loss. They won against Benet on Tuesday 161-167 with senior Scott Madland as the low man. The boys then went 3-1-1 in the Annual Ryder Cup with Marmion Academy to finish the week with 4 wins. They play again at the DuPage Valley Conference meet Wednesday morning.

The girls’ cross country team participated in the Latin School of Chicago Invite at Lincoln Park on Saturday. Their next meet is the St. Charles North Invite at nine a.m. this Saturday.

The boys’ cross country team played their meet at the Latin School of Chicago Invite in Lincoln Park this past Saturday. Their next meet will be at the St. Charles North Invite at Leroy Oakes on Saturday.

The girls’ golf team played four matches this past week. They played against Batavia, Neuqua and Waubonsie. They played their final match on Saturday at the Rosie Invite and finished in 12th place. The week ended with a 1-3 record.

The football team played the homecoming game against DeKalb last Friday. The Mustangs had great effort in a really close game, just barely losing to the Barbs 30 to 31. The boys play their next game is against Naperville North this Friday.

Varsity came away with a 2-1 loss on Saturday against Glenbard North in the last game of the Pepsi Challenge. They followed that up with a 3-0 loss against Naperville North on Tuesday. They were able to get their first win of the week on Thursday, beating Dekalb 1-0 behind a winner from senior Abraham Antar. The boys play again on Tuesday at 6:30 p.m. against Neuqua.

The girls’ swim and dive team did not have a meet this week. Their next swim meet will be on Tuesday against Lake Park at the Metea Valley pool.

The Mustangs started the week off against Naperville Central, losing in two sets. They brought it back on Thursday with a win against Dekalb. Over the weekend, they attended the Plainfield South invite going 3-2 overall. Their next game is on Tuesday at Naperville North.