The humanity of the ‘Joker’ 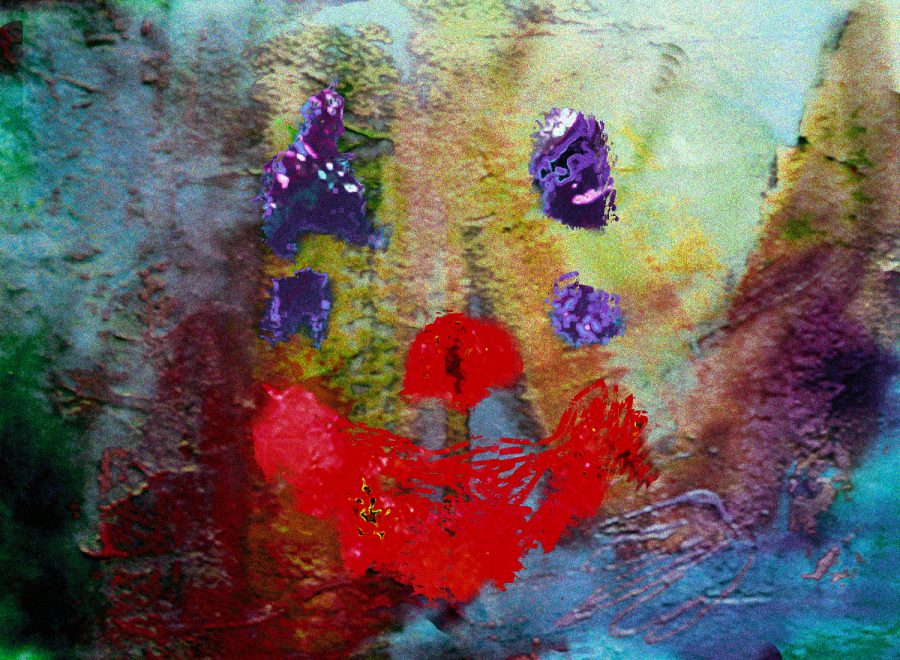 “Joker” is a bag of positives and negatives with a lingering sense of opposition and support.

The “Joker” is a menacing depiction of an incredibly controversial character, but is it reasonable to empathize with our protagonist?

Our humorous protagonist is Arthur Fleck, a struggling man subjected to negativity, who eventually dons the Joker mantle as he becomes a defect of the world. During the day, he operates as a clown performer entertaining the masses; at nighttime, he is a delusional man alienated from society.

After one night where he kills three upper-class men in self-defense, he inadvertently sparks a city-wide riot. His insistence of being known becomes true as he is the face of all rioters. Reconsidering his identity, he embarks upon a murderous rampage as his fantasy begins to shatter. From the wave of these murders, he embraces himself as the one and only Joker.

Todd Phillips held nothing back when creating this film. From the uncensored gore to the grotesque shots of Joker’s body, it demonstrates all its true colors. The cinematography is a surreal experience; when he marches to Arkham Asylum and up the long stretch of stairs to his apartment, it is captured with surreal detail. More importantly, everything within the frame is still.

The film’s color palette is an eloquent treat demonstrating the stark contrast between Arthur and the Joker. Blues, yellows, and tans for the depressiveness of Arthur, then reds, yellows, and oranges for the liveliness of the Joker.

Beyond the visuals, Joaquin Phoenix does a phenomenal job as the Joker. His dedication is not only psychological but physical. He transformed his entire body into something malnourished. When he tries stretching his boot, the camera concentrates on his back, exposing his spinal cord as a display of spikes. It helps him seem like a monster.

Besides only transforming his entire body, he simulates a corrosive ego with maniacal laughs. Not only are his laughs amazing, but they are a show. When he advances as a character, so do his laughs. At first, he describes them as an uncontrollable case of pseudobulbar affect, but by the end, he controls his laughs. The laugh is embraced, and it is clear he is no longer the joke, he is the joker.

Even with great visuals and narrative, this movie would be nothing without a great soundtrack. Luckily for this film, the music fabricates an intense atmosphere. Composed by Hildur Guðnadóttir, it works in unity with its tone to juxtaposition his eventual downward spiral. When there is a cataclysmic situation, the music linearizes intensely. Then, it descends back to a parabola when the movie soothes down. For a movie about one of the world’s most notorious super-villains, it is beautiful and horrid; however, this movie is also heavily exaggerated.

Even though this movie has more strengths than weaknesses, there are evident weaknesses in the film. The narrative crafted sacrifices realism.  It is not problematic for a fictitious character, but it is for its relation to the real-life world. You see themes of classism, inhumanity, and anarchy, but it is arduous to relate to a character who is far away from reality. The Joker is expressed as a literal representation of chaos, yet he is an idolized figure. He is light years away from being the figure he is in this film.

The only other issue exists in its inclusion of ideas solely for storytelling. Bruce Wayne, the social movement, and the relationship between Arthur and Sophie are only for narrative. They demonstrate uncanny dynamics about Arthur, but they provide information already insinuated throughout the movie. Although its issues are very minor compared to its strengths, its imperfections still hold back greatness.

As entertaining as it is to watch the “Joker”, he is a character that makes us reconsiders our morals. As much as he is morally conflicting, he amuses with his devilish antics.

So is it reasonable to empathize with Arthur? In many ways, no. He is not the figure we want to be plastered everywhere or to lead a radical social movement; however, it is difficult to negate him. Arthur is a human with real-life struggles. Though he leads to gratuitous brutality, it is his modest background we feel.

For once, “Joker” is a good film about a comic book villain. It is an exceptional character study of DC’s most convoluted character. Even though it sacrifices realism, it exhibits a unique perspective on the Joker.

As a whole, “Joker” is an 8.5/10. Its apparent holes in narrative prevent it from being better, but Joaquin Phoenix’s fearless performance is worth enough to see the film.