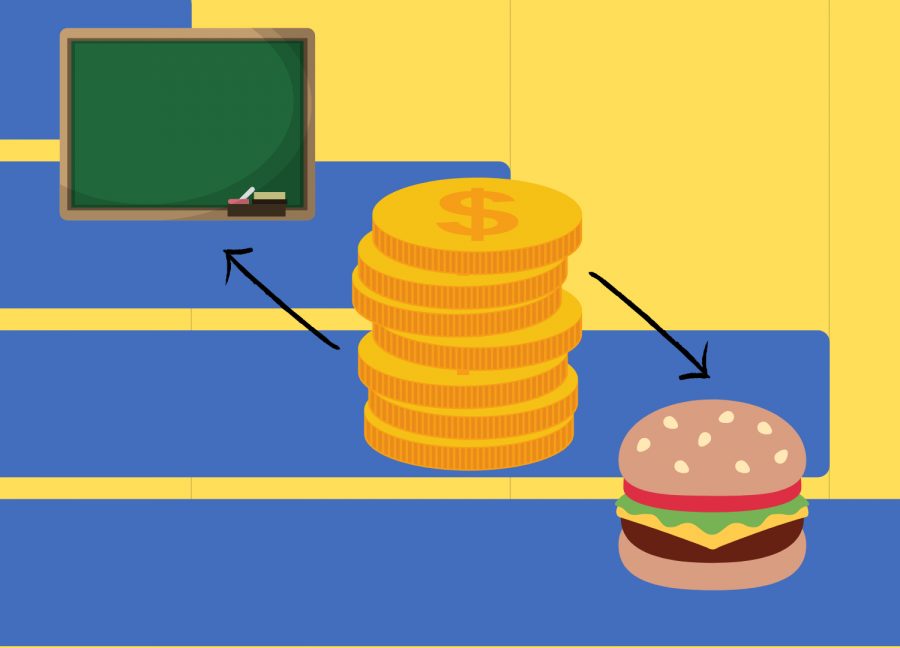 Life for teens belonging to the up and coming generation can be astoundingly hectic as it is. Given the demands of school, sports, and other responsibilities, just the thought of adding a job into the mix might seem like an impossible feat for many. Even so, the Youth Employment Appendix provides that in 2018, 20% of high schoolers were working full or part-time. That’s one in five kids now- but at one point it was more, and that number has dropped substantially ever since the early 2000s. Where to find teens now instead of in the workforce? Most are all in for school, while others may doubt the value of a part-time job.

If we were to go all the way back to 1979, we could see a peak of the teen labor force participation rate (including those ages 16-19) as it stood at a staggering 57.9%. Following the peak, those numbers hit a gradual decline until 2000, then an eight-year period of rapid decrease from 2010 until 2018 to what its current mark at 35%. Yet consistently, it is found that teens have never been the most active in part-time jobs during the school year since 2000. Besides the fact that purchasing powers and consumer trends have changed ever since the eighties, academic enrollment has always been the number one culprit responsible for the decrease in teens working part-time jobs.

Teens cannot afford many of the things that those born before the new millennium could- both figuratively and literally. As time moves on, many stress that they see more benefit in taking the college route and spending their time building their resumes with more career-applicable activities like student government, rather than making fast food. At least in the Naperville-Aurora area, it may seem like most part-time jobs are linked to establishments like Chick Fil A or Burger King, so students often may feel their nights could be better spent working on homework while such paid jobs have sporadic time demands for shifts. However, many Metea students have an array of jobs that offer up different experiences.

Senior Katie Leslie currently lifeguards for pay at Metea during the school’s swim and dive seasons and during her summers off. “I love being busy and having stuff to do! At the moment, I work anywhere between 10-16 hours per week, but on top of that, I am active in five clubs, a varsity sport, music, and my church youth group. I typically don’t get home until about 6:00 most nights and spend 3-4 hours on homework. I’ve just learned to do extra work whenever I have a sliver of free time because chances are, I won’t have free time again in the future to work on things. I definitely believe working is important for students, as it helps prepare them for their life after high school.”

The majority of working students typically do not work up to 20 hours, as several states set standard limits at such, but some may have to work under the radar in order to contribute to their family income or to make an extra dollar toward college savings. Unfortunately, toiling extended hours can be detrimental to students because it may compromise their productivity in and outside school. Research suggests that as long as student workers cap their hours at an appropriate number, the experience they can gain from employment can outweigh its disadvantages. A popular concept labeled as “the invisible curriculum” that comes with paid jobs asserts that young workers are better off than their nonworking counterparts when it comes to developing relationships with their employers, cooperating with customers, and thinking on their feet. Less frequent job demands assist students in establishing that balance, though it may seem unrealistic at times when students strive to maintain the academic rigor of their course load.

“Managing school and work gets difficult,” says Senior Parama Gatak, who works as a hostess at a restaurant in Naperville. “Sometimes I get scheduled twice during the school week, or I get lucky and only have to work on the weekends. It’s based on my availability and when they need me to work, but I typically work no more than two days a week. Working at a restaurant, we tend to work from 4 or 5 up until 9 or 10 at night depending on the shift. I am taking a bunch of AP classes on top of that, so I try and work on homework before work, during times when the restaurant isn’t busy, or as soon as I get home from work.”

Whether high school students are allocating their evenings to calculus or checking customers out at Jewel Osco, if they are able to work a couple days a week, such could prove to be a great asset to not only their college applications, but more importantly, to their future in the workforce.

“I definitely believe working is important for students, as it helps prepare them for their life after high school,” Leslie says.