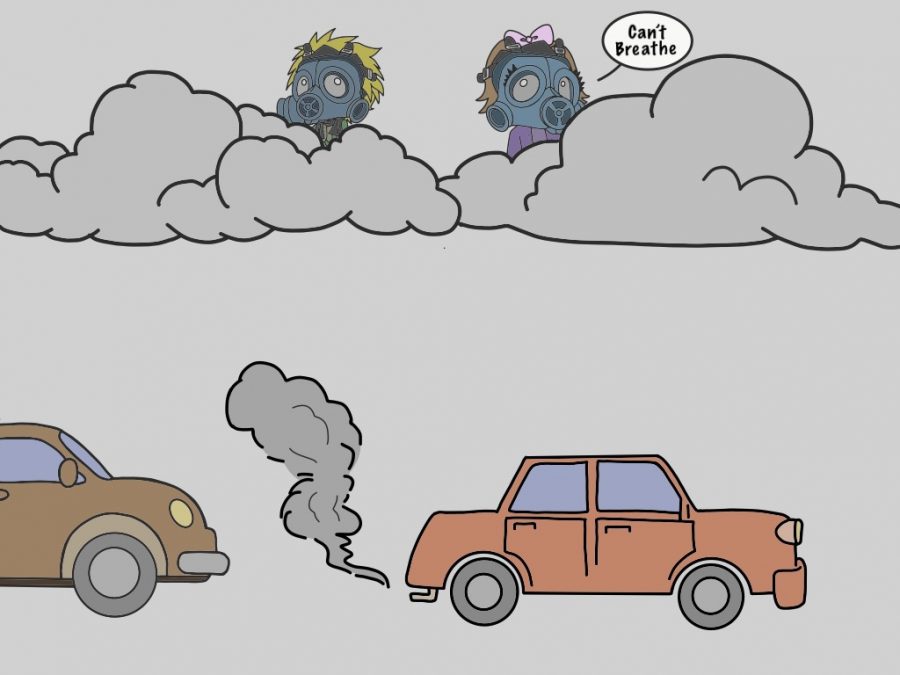 Society has many problems, including climate change. Consistently, people have been trying to prevent further problems, but how do various cities think they can help? By banning the world’s drive-thrus.

Many states have adopted similar bans on fast-food windows as they attempt to reduce carbon emissions from vehicles. Among all the cities, Minneapolis, MN approved the ban as it tries to cut greenhouse gas emissions by at least 80 percent by 2050. In Long Beach, California, they imposed a six-month ban on new drive-thrus while the city studies their environmental impact. Although many cities are beginning to pass bans, some in Southern California enacted restrictions more than 20 years ago.

Many consumers are worried about the ban, while others are in favor of it. Those in favor believe the ban not only helps with climate change, but aides to the high obesity rate issue as people would rather pass through a drive-thru than take the time to enter the restaurant. Others say that in spite of everything, cars are still a prevalent device in society. Therefore, no change will genuinely transpire.

Personally, I think banning drive-thrus in order to benefit society does not seem reasonable. Caring for the environment is important, but how does banning drive-thrus really correlate? People use drive-thrus for quick runs on the way to where they need to be. Turning off your car to run inside and order will just lead you to come right back out to turn it on again. Whether they choose to use the drive-thru or to dine in, people still have a destination to go to, so their cars still release carbon emissions during traffic jams and driving in general. This cannot be fixed, and cars continuously release emissions while driving. So, why are drive-thrus specifically a problem?

Another point to bring up is climate. In Illinois or nearly any place that has winter, the weather can get very cold and bring the possibility of blizzards. People often use drive-thrus to avoid the cold as best as possible. Even though states on the west coast such as California or Nevada may not have this problem, such states have the potential to become very warm and have possible heatwaves. Either way, banning drive-thrus won’t necessarily accommodate for climate change- or anyone, for that matter.

At Metea, students have their own vehicles, so on the way to school, they go to drive-thrus to grab a quick breakfast. Overall, banning drive-thrus should not be a primary solution to fight the problems of our society. Climate change cannot suddenly be changed by a single car driving through a McDonald’s drive-thru, and society should take note of that.