Brexit continues to delay as the UK sinks deeper into trouble 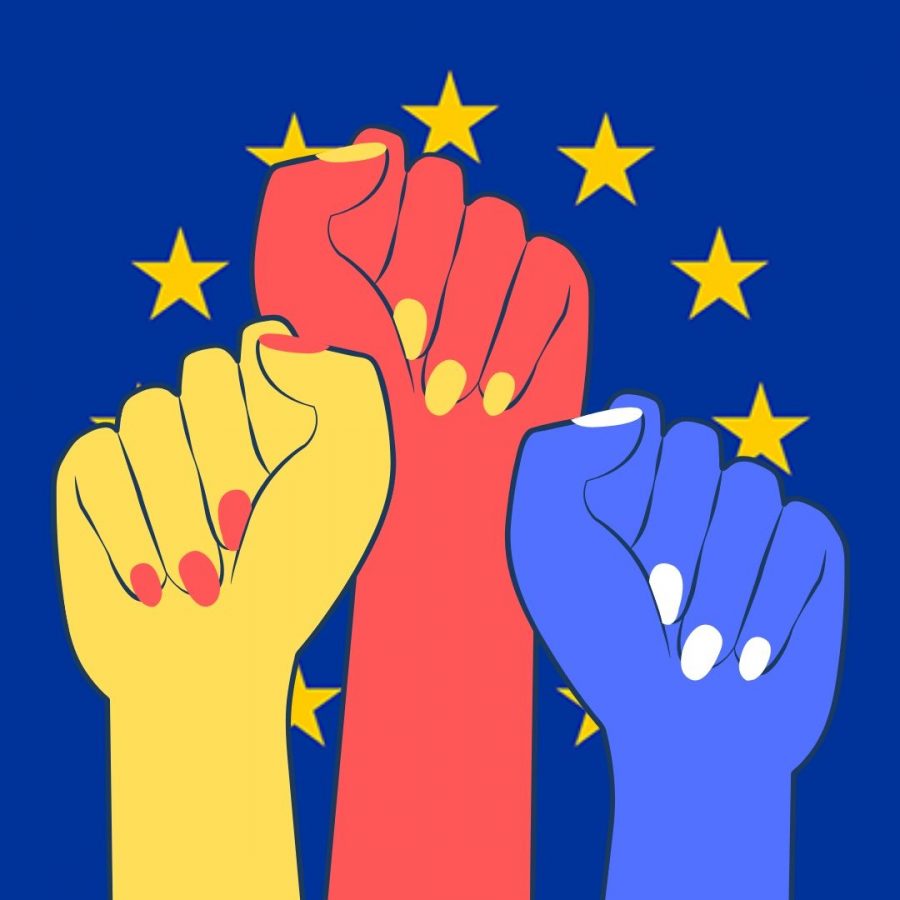 As Brexit drags on, Britain suffers.

On Nov. 6, the British Parliament will officially dissolve ahead of an incoming election on Dec. 12. This is the latest news out of the three grueling years since the 2016 Brexit referendum. Since the British people voted to leave the EU, Britain has gone through two elections, three prime ministers, and countless different proposals for the future relationship between the UK and the EU. Looking at another nation’s entire governing structure is a daunting task on its own, and with Brexit, it’s an even bigger headache.

Unlike the United States, Britain follows a parliamentary system of democracy. Almost all of the power within Britain is concentrated in the British Parliament, which functions differently than the United States Congress. In Britain, people vote for members of Parliament to represent their party. The party that receives the majority of Members of Parliament within Parliament becomes the majority party, and its leader becomes the Prime Minister. In 2015, the UK Independence Party began rising in popularity in Britain. UKIP called for the British people to leave the EU, which resonated with many of the lower class in Britain. The Conservative Party at the time saw the rise of the nationalistic UKIP, which culminated in the 2015 elections. Such elections allowed them to become the third-largest party in the UK, and the party began to fear that they would quickly pull votes away. To appease the people, David Cameron called for a Brexit referendum. One year later, Cameron was out, and Brexit was in.

The European Union and Brexit are concepts that are hard to grasp. There are several reasons why Britain both wants to both to remain part of and leave the European Union. One of the most important issues surrounding the EU is Ireland and its border with the UK. The UK owns Northern Ireland, which has no border with Ireland due to the open borders the EU mandates between its member states. Before the existence of the EU, Ireland was in the middle of fierce infighting and terrorist activity. The Irish Republican Army caused chaos all over Ireland and Britain with bombings, murders, and riots. Over time, the IRA would slowly fade out following the end of the hard border between Ireland and Northern Ireland. Another huge deal for the British government and one of the biggest reasons it chose to leave is the European Single Market. The EU mandates that all member states must allow for the free movement of people, goods, services, and capital. Many British nationalists argued the free motion of people had led to over immigration to London, and that the free trade within the union was hurting British businesses. When tasked with writing an exit bill, May had to consider all of the factors that a potential Brexit could have on the UK.

In the end, May failed to pass any bill relating to Brexit and was forced to step down in shame as one of the worst prime ministers of modern British history. Johnson’s rise to fill her position would bring about a new era in the Brexit negotiations. Johnson would attempt to use opposition parties’ fears of a no-deal Brexit by forcing Parliament on an extended recess, which would give Parliament a mere two weeks to decide on Johnson’s newly revised plan. Johnson’s proposals ended up failing, however, and Brexit was once again delayed till Jan. 31, 2020.

As Britain sinks into more and more economic difficulties, the citizens of the UK prepare to vote to hopefully secure their party’s place in the House of Commons. The election of 2019 will ultimately decide the fate of Brexit and the UK, but in any case, Parliament must act quickly, or face potentially devastating consequences for their inaction.