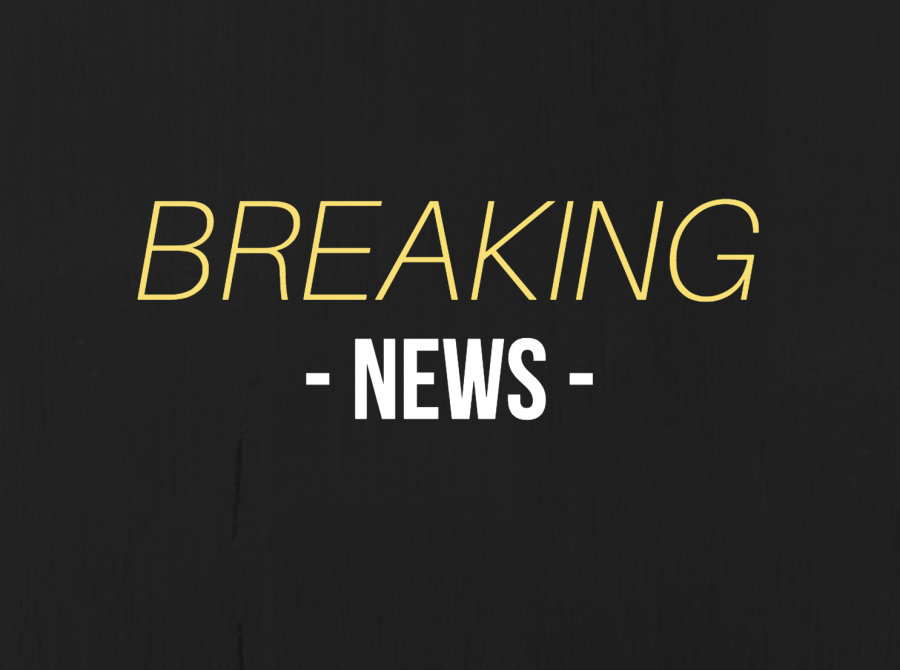 Dr.Karen Sullivan decided that all schools in IPSD 204 would move to online learning.

Government students gathered in the Large Forum Room to watch the Democratic debate on Wednesday, when a racial slur, written backward, appeared on a Kahoot screen in front of the approximately 140 students. The slur targeted African Americans and disrupted the event as teachers investigated the incident.

According to the statement Principal Dr.Echols sent to parents, “Teachers immediately took steps to try to determine which student was responsible.” The four supervising teachers of the debate watch party initially threatened to end the watch party if the perpetrator did not come forward. After no students left the large forum room, the teachers had every student step outside of the room to allow the perpetrator to leave without having attention drawn to him. While multiple students took the opportunity to leave, the perpetrator was not identified.

“It was kind of nearing the end and the teachers seemed to be noticeably upset. They told us that someone had made their name a racially insensitive word backward. The teachers took it very seriously and they basically said that if they did not leave the debate party would be canceled,” senior Naveen Chatterjea said.

The teachers at the event took steps to attempt to identify the perpetrator effectively. Following the teachers asking every student to leave the large forum room, the students returned inside to finish the debate party. Throughout the entirety of the incident, the teachers involved made it very clear that the action of the student responsible was not appropriate nor acceptable.

“They had everybody walk out to find the person who did it. They were all fine because they thought the person left,” senior Jenna Shultz said.

Administrators and teachers are now investigating the situation to determine the series of events, as well as an appropriate punishment for the student or students involved. While no suspect has been identified, Dr. Echols and School Resource Officer Kern have made it clear that the suspect will be found.

“We as a police department have to determine whether or not a law was broken. Obviously, if it’s deemed there is a crime then we will take action on that. If the law was not broken then we will not be involved in this incident,” Kern said. As part of the effort to identify the student responsible, multiple students have been called down to their dean’s office to fill out witness reports.

“The dean asked me what had happened. They asked me if I knew anything and they just had me sign and fill out a witness report,” senior Alex Nathan said. While the number of students that were called down is unknown, a number had come from the section that showed the most reaction to the incident.

“I know that several people were claiming that people were cheering when they saw the name. I would say a lot of people were shocked and uncomfortable. There were a few snickers and chuckles here and there, but implying anyone was cheering would be really stretching the truth. The section that had the loudest reaction was yelled at by the teachers, but I didn’t hear any cheers,” Chatterjea said.

Following a racist incident at Buffalo Wild Wings and a larger controversy following a racially charged Craigslist ad made by a Naperville Central student, the incident on Wednesday night shocked both teachers and students. The incident quickly spread among the student body and soon a Facebook post was written by a parent of one of the students present, which quickly spread among parents.

“I’d say everyone was, understandably, very offended and were very upset about what happened. The teachers made it very clear that they had zero tolerance for racism. I think it’s very clear that whoever did this was very much in the wrong, and both teachers and students recognize that,” Chatterjea said.