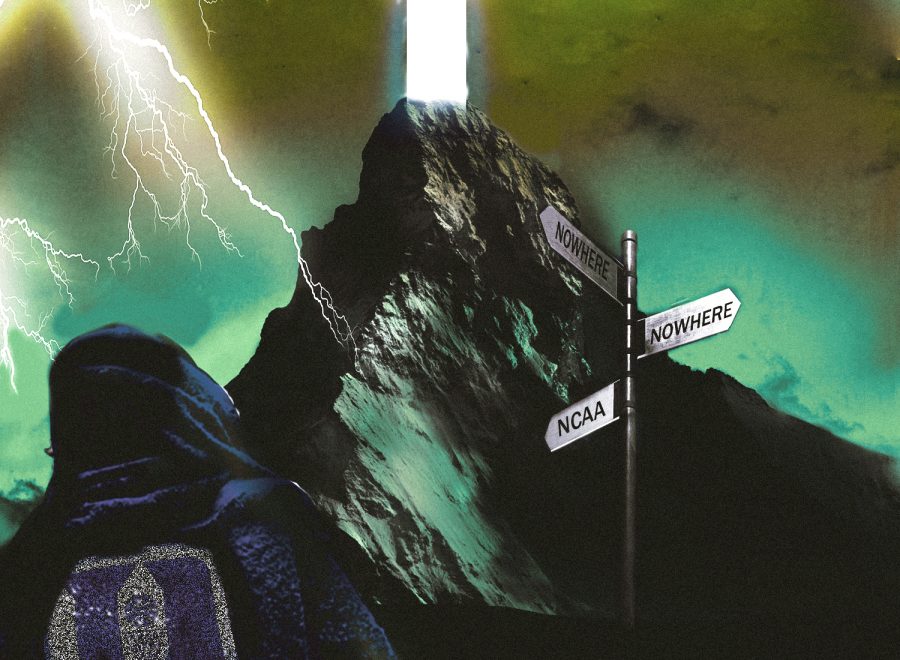 With March Madness creeping up, the top teams strive to find their balance while outranked teams aim to catch top teams off guard.

This season of college basketball has been unpredictable. These dominant blue-blood schools like Duke and Kentucky are put up as an example of why any team can win. There have been six teams with the number one seed before New Year’s Eve. That is a new record that will no doubt be broken any time soon.

Three of these teams have lost to unranked teams, and it all started with Kentucky losing to Evansville. The loss at Kentucky created a domino effect and very soon other top teams would lose. Duke’s lost to Stephen A. Austin at the buzzer was their first non-conference home game loss of the season. Duke was playing a home game at Cameron Indoor Stadium. They were favored by 29 points causing the loss to be the largest upset in the past 15 years. Louisville is the latest number one seen to lose to an unranked team. Unlike Kentucky and Duke who were able to keep it close, Louisville lost their grip to Texas Tech and lost by double digits.

It is unlikely that a team will keep the number one spot throughout the whole season. In order to do that, a team would have to be stellar enough to make it through their regular season until the March Madness Tournament. There is not a single team right now that is a clear favorite to win it all right now.

There are a few teams who look like they could make the part. Despite Duke’s horrid loss in November, fans can argue the Blue Devils to be the best team in the nation due to their coach and this year’s recruiting class. Gonzaga is also into consideration as the best team. They are ranked number one right now, some may assume mostly because of their lack of losses due to their overall semi-easy schedule and their wins against Oregon and Arizona.

It is not just the number one seeds losing to unranked teams. Every team in the top five has struggled to remain there. Maryland is a good example of this if fans look back into early December, number four Maryland is coming off a tight win against Illinois. Soon after they lost back to back games against Penn State and Seton Hall causing them to drop to the 15 seed.

Oregon was able to beat Memphis and Michigan earlier in the season. That allowed the ducks to be put in a unique category. They are highly ranked despite their stinging losses. They are in a category that fans know they have a good chance at making a run in March. However, the teams in this category can change quickly. Oregon suffered a disappointing loss to Colorado, but their wins against an overrated Michigan and Seton Hall have kept them high on the list. With the loss at Colorado, however, that will continue to affect their chances of having a high seed in the tournament.

To the surprise of some analysts, Ohio State was able to make it very high in the rankings. The Buckeyes were in the same group that Oregon is in up until Friday. Ohio State lost to Wisconsin and has been on a downfall ever since its CBS Sports Classic win against Kentucky. The two losses they faced will hopefully give them a spark for a tough road win against Maryland. The Buckeyes are not the only look-out teams to lose this past week.

Memphis, Villinova, and Louisville are a few top 10 teams that came out of their games with surprising losses. The Tigers could not keep Georgia off their backs and just barely lost by three points. Louisville was able to keep it going back and forth up until late in the first half where Florida State launched and kept control of the game the rest of the way.

In a record-breaking season like this, there is an increased chance to see a couple more upsets that will give hope to these smaller schools. March Madness is a couple of months away and do not expect these top teams to perform well.