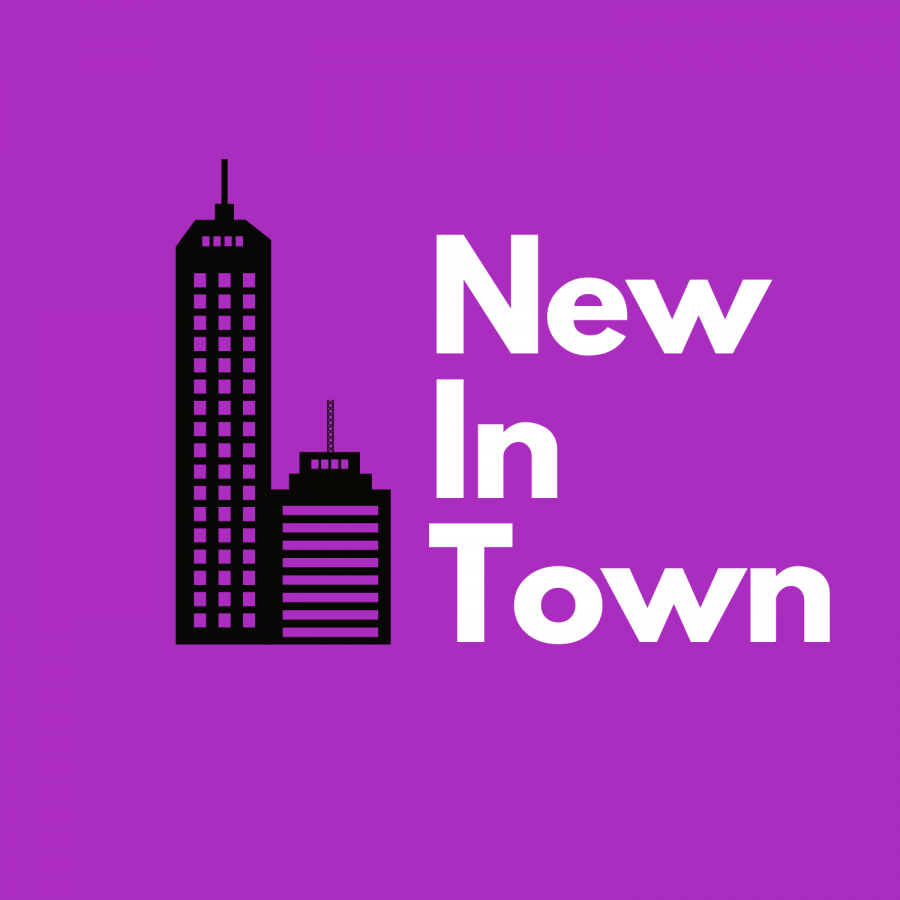 “New In Town” is John Mulaney’s burst onto the Netflix scene. While the special aired Jan. 28, 2012 on Comedy Central, it is the first one available on Netflix. The topics that Mulaney covers vary from “Law and Order: SVU”, deciding what side to order, and the offensive qualities of the word midget. There’s a collection of quotable bits, including the title’s origin story, an adventure with Delta Airlines, explaining childhood mannerisms that may belong to an older gay man, and finding out someone stole priceless photos at a party.

Mulaney’s quick switches from character to character make the stories as good as they are. The stories never really lose their realism, which is why I love Mulaney’s style in the first place. While it is not my favorite special, it is still hilarious. If anything, this is the best possible introduction to John Mulaney. The comedy is slower than the other specials without losing that touch and still contains some very well known bits. The laughs are certainly there.