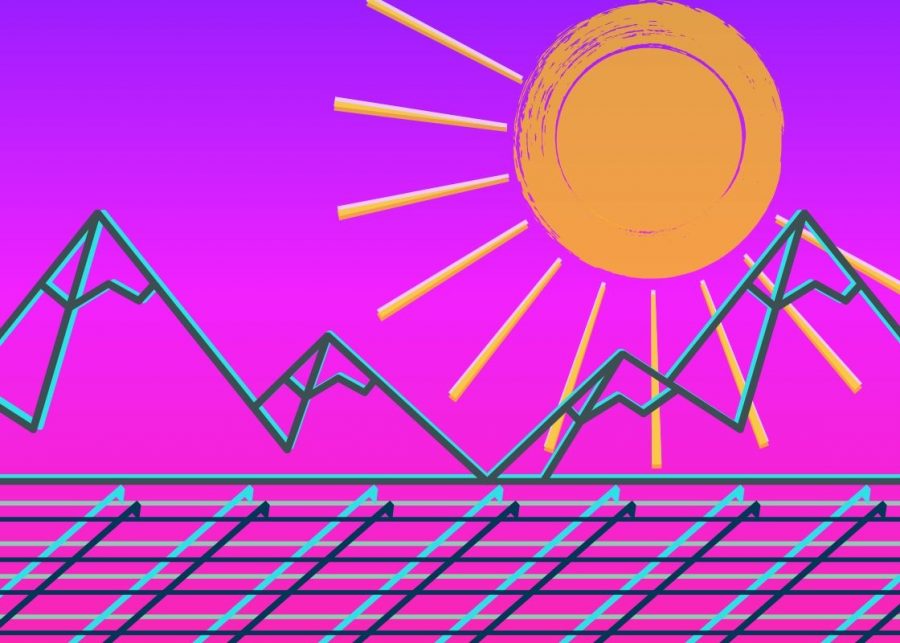 Daylight saving time is meant to give Americans more light during daytime hours.

As morning arises on the second Sunday of March, people stutter at their clocks realizing they may be an hour late to start their day. This widely adopted practice of moving the hour hand on clocks has been in motion since the 1970s, but that may be changing soon for Illinoisians.

Daylight saving time started in some places after World War I to avoid using energy for light. Instead, they would adopt a time change to align work schedules with daylight hours. With current technology and energy usage, daylight saving time becomes inconvenient for citizens who have to adjust their clocks and doubt their phones. It had been suggested as early as 1895, but it was largely adopted in the 1970s due to an energy crisis. Arizona has not observed daylight saving time since 1967 due to concern about students and adults coming home from school and work while the sun was still blazing out. Adjusting the daily schedule to the sun helped keep people safe in hot Arizona summers.

The debate to abolish the biannual clock in Illinois began in November of last year. Although Illinois attempted to pass a bill to make the time change permanent, it did not make it far, but the possibility of change brings up confusion about which time zone Illinois would be in. If Illinois stays in Central Daylight Time when most other states return to standard time, Illinois would be in the same time zone as Eastern Standard Time.

“I actually like how Illinois is trying to pass the bill to get rid of daylight saving time,” senior Cynthia Fuentes said. “I feel that it just simplifies life a little more even though it is just an hour saved from sleep.”

The hour change on the second Sunday of March brings psychological incentive to the argument. In the big picture, having one less hour of sleep seems insignificant. Yet for students to start off the week with one less hour of rest, it can alter their mood, energy, and academic ability until they are adjusted.

“Our circadian rhythm is the 24-hour cycle reign that helps us know when to be awake and when we know to be asleep,” psychology teacher Heather Weisenburger said.

Each person’s circadian rhythm has been developed by routine. Daylight saving time interrupts that routine by springing an hour ahead in March and falling an hour back in Nov. Students that do not get sufficient hours of sleep have more trouble focusing in class, completing tasks at full effort, and participating in class.

“The circadian rhythm affects the way that our brain releases our melatonin so that way we know when we should start to be sleepy and when our brain naturally wants to wake up,” Weisenburger said. “When we move that timing of the daylight saving time, it then changes where the sun comes up and where it goes down and that has implications for when our brain will release this melatonin.”