The subtleties of music can get lost on certain audiences 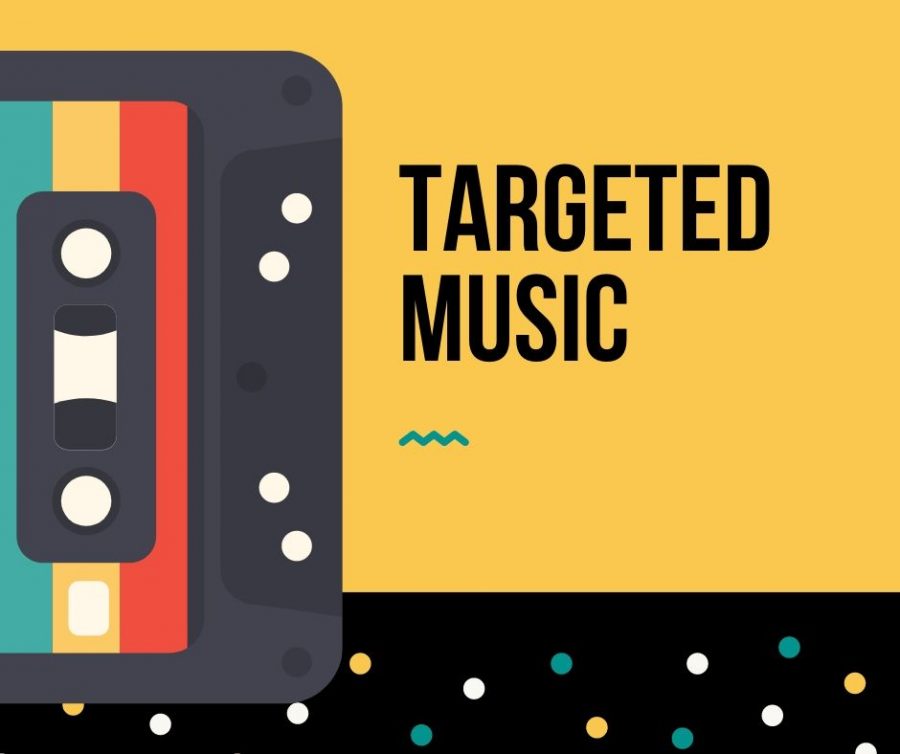 Music has always been tied closely to human expression. For thousands of years, multiple works from multiple cultures have gone on to influence the lives of people. Just as music is shaped by human expression, it’s also closely tied to human suffering. Albums all throughout history have showcased both the suffering and the solidarity of regular men and women. Recently, Fiona Apple’s latest release “Fetch the Bolt Cotters” made headlines by being the only album rated a 10 by Pitchfork Media, the first album since Kanye West’s “My Beautiful Dark Twisted Fantasy” in 2010 to receive a perfect score and dubbed a “perfect album.” The score does not come without controversy as other reviewers who gave the album lower scores have been bombarded by fans for not fully understanding the album.

While a lot of the criticism does just boil down to the usual people overindulging in love for a specific album it does bring up an interesting point: can certain albums be meant and understood by only certain people?

In Fiona Apple’s case, the album is inherently driven by themes regarding toxic relationships and female empowerment. While many albums can have central themes that can reach a wider audience, it is worth considering the themes that can not reach the audience. While an album like Kendrick Lamar’s “To Pimp a Butterfly” has the common themes of struggle, poverty, and depression, which will reach a larger audience of listeners, it also has the theme of black power and solidarity which will naturally only affect a fraction of the listeners. Fiona Apple’s fifth studio album similarly has a similar contrast of themes where a listener can obviously relate to the themes of brokenheartedness and failed romances, but the larger more central themes of assault and toxic relationships will not be as impactful for some than others.

Ultimately, music in itself is a subjunctive form of media so none of these opinions are inherently wrong. However, another interesting aspect is whether or not a reviewer has the responsibility to acknowledge these flaws to their listening when giving the album an overall score. There is no right or wrong for this answer either. Some might say that since the overall concept of the album is the most important part of the album, that the reviewer must take the initiative to at least mention those unique attributes. While true to an extent, that again is based on subjectivity, some others might say that the key part of the reviewer’s job is to review the actual music and not the lyricial or conceptual motives behind it, and those people wouldn’t be wrong either.

Fiona Apple’s latest album is just a reminder of the subjectivity of music. While there will always be works that are almost universally regarded as masterpieces, the core of music is always subjunctive to the ears of the listener. Just as there’s nothing wrong with enjoying a trap banger over a mellow conscious rap deep cut, there’s also nothing wrong with enjoying a Taylor Swift single over Fiona Apple’s music.