Musicians turn to songwriting to cope and lift fans’ spirits 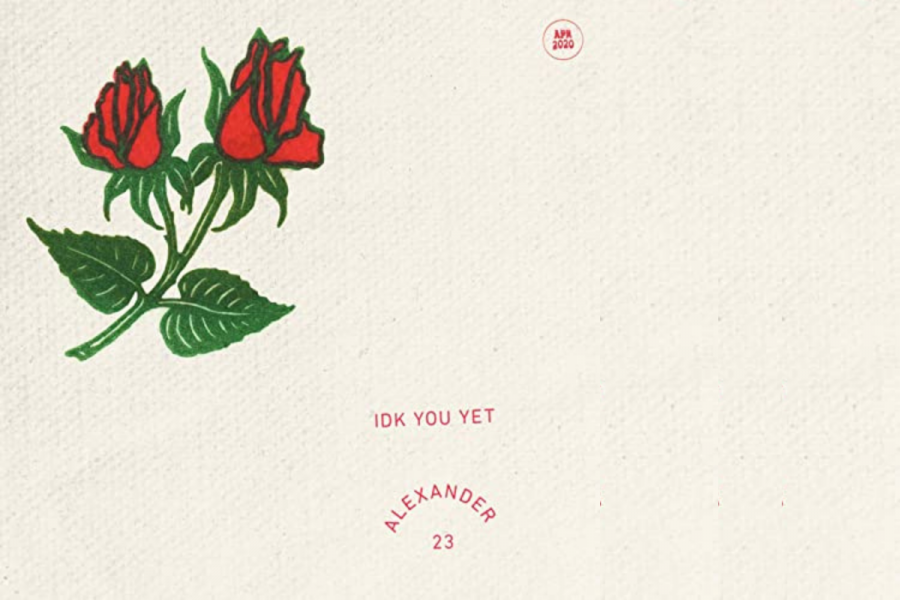 Alexander23's song "IDK You Yet" was released as a single on April 9.

Many musicians have had their plans halted since March, but they have also found ways to keep producing music during quarantine. With creative collaborations, fans can continue listening to new music from their favorite artists.
“Bummerland” by AJR

“Bummerland” by AJR was released as a single on Aug. 31. However, it is rumored to appear on their fourth album. Their signature sound of unique instrumentation, heavily layered vocals, and lovely trumpet appears on this single.

“Level of Concern” by twentyonepilots

“Level of Concern” by twentyonepilots was released on April 9. There are two music videos: the official Vevo, and a never-ending loop featuring videos submitted by fans.

“Better together” by Unsecret ft. Sam Tinnesz was written over zoom on April 8 and released shortly thereafter. It features 20 other musicians from over the world.

“IDK You Yet” by Alexander23

“IDK You Yet” by Alexander23 was released as a single on April 9. The song also went viral on TikTok.

“Better Days” by OneRepublic was released with their album Human on March 25. The official music video supports the COVID-19 Solidarity Response Fund for the World Health Organization.