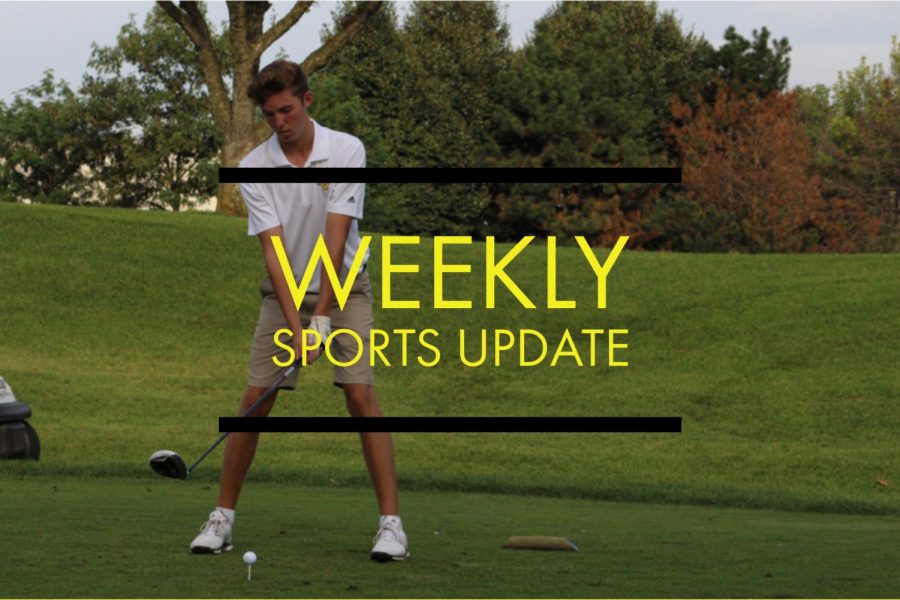 The boys’ cross country team had one meet last week. They raced against the Wildcats and Huskies at Neuqua. Top runner Mamadu Diallo ran a time of 15:53.54. Their next meet will be at Neuqua once again where they face the Dekalb Barbs and Central Redhawks.

The girls’ cross country team had one meet this past Saturday. They traveled to Neuqua and faced off against the Wildcats and the Naperville North Huskies. Keeley Behr was the top runner; running a time of 18:19.27. Their next meet will be this Friday at Neuqua.

The boys’ golf team had one match last week. They challenged the Naperville North Huskies on Tuesday where they came out in a close win with Aman Shah leading the way with a team low of 36. Their next match will be against Benet later today.

Last week the Mustangs lost both their matches against Neuqua, but won their Senior Night game on Wednesday against West Aurora. Their next match is today against Batavia Hughes Creek. They will follow up with meets on Tuesday and Thursday.

The girls’ tennis team had two matches last week. Their first meet was on Wednesday afternoon against St. Francis. The day after the Mustangs traveled to Neuqua and faced off against the Wildcats. Their next match will be a home game against Waubonsie.