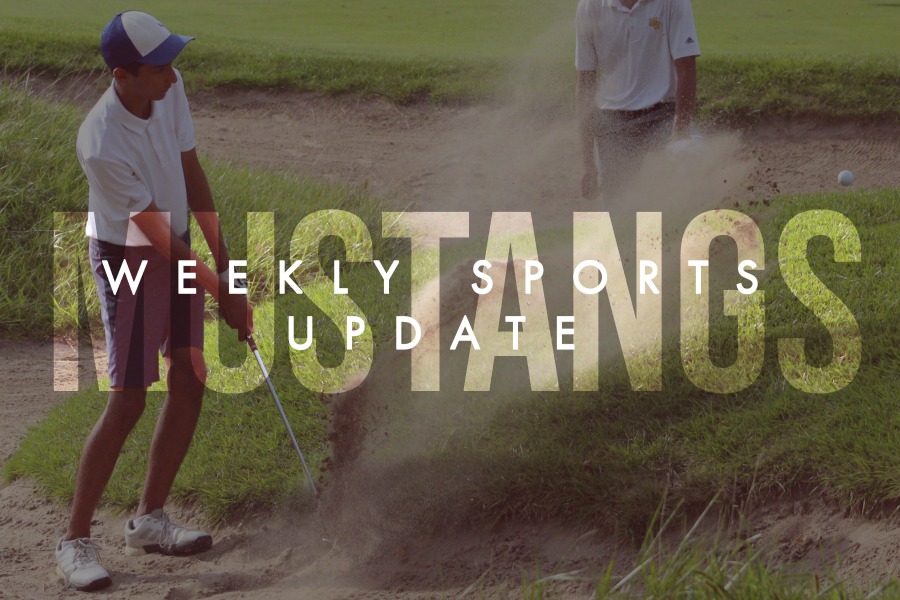 The boys’ cross country team competed against Neuqua and Waubonsie last Saturday morning. The Mustangs will play again against the Redhawks and the Warriors on Oct. 2 at 4:30 p.m. Exciting news spread as the IHSA Board voted on extending the season. The boys will now be able to take part in Sectional meets this postseason.

The girls’ cross country team faced off against Neuqua last Friday. The Mustangs also raced against the Warriors to cap off their first month of competition. Their next match will be at Waubonsie where they will once again face off against the Wildcats and Warriors.

This week was the last week of an electrifying season for the boys’ golf team. The Mustangs started off the week with their matchup against West Aurora. The next day the boys wrapped up the regular season against Central where they racked up a 147 to squeak by the Redhawks. Aman Shah tied his record of 33 and Arjun Vyas was close behind with a 37. Today the Mustangs played in the DVC Conference Tournament where they came out finishing second overall in the conference.

The girls had an awesome meet against Neuqua this past Thursday. Their upcoming meets are tomorrow against Lake Park, and Friday and Saturday meet against Naperville North.

The tennis team played in two matches last week. They started off the week playing against Waubonsie last Tuesday. In their last game of the week, North came to our courts and battled it out against us Thursday afternoon. The Mustangs will travel to Glenbard North where they will face off against the Panthers today at 4:00 p.m.