Women continue to tackle the oppression in media 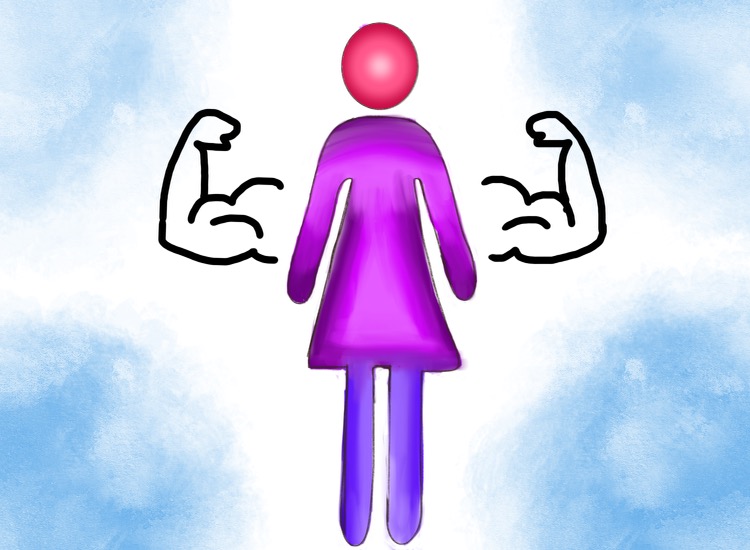 Feminists vouch for social equality in both genders, but specifically females due to their prolonged oppression including underrepresentation in the media.

Think about the last time you watched a movie with a female lead, heard a female CEO of a huge company, or even a woman running for president. It is pretty rare and comes up once in a while, which it gains huge recognition for that short period of time.

As a woman, I am very conscious of feminism and female representation. Feminism is often as opposed to males or to make them the minority. Well, it is not. Feminists vouch for social equality in both genders, but specifically females due to their prolonged oppression. The media is a hotspot for social controversies including this underrepresentation, and as of 2020, we have made progress in minimizing the inequality between the two.

According to Dr. Martha M. Lauzen at the Center for the Study of Women in Television and Film at San Diego State University, Dr. Lauzen studied that  “the percentage of top-grossing films featuring female protagonists rose from 31% in 2018 to 40% in 2019, reaching a recent historic high”. 2019 movies featuring female leads like “Little Women,” “Miss Bala,” and “Captain Marvel” gained immense recognition for the female lead. Moreover, these movies go against the stereotype of a heroine in danger and turn it into a coming of age story.

Not only are female leads and protagonists earning appreciation for their roles, but so are women behind the scenes. Kathryn Bigelow, film director, producer, and screenwriter, became the first female director to win an Oscar for her movie, “The Hurt Locker,” in 2010. Prior to the announcement, it was even said by Barbra Streisand, who was announcing the nominees at the 2010 Academy Award, that “the winner could be, for the first time, a woman” amongst the other four male candidates in running.

“It’s a moment of a lifetime,” Bigelow said as her first words in her speech as she accepted the award, and it really is in the historical context of women.

In this period of time, society is changing very drastically and evolving in things such as politics like Biden versus Trump, human rights like the Black Lives Matter movement, or even finding a vaccine for COVID 19. In terms of what we can do as a society to better understand the oppression of women is to start by having an open mind. Anyone can have a creative mind and that does not signify only males or only females. There comes a line where gender does not matter and it transpires into work ethic and perseverance. Even some of the most famous and well-known movies are not even known to be directed or produced by a female but are still praised for its work.

To me, it is amazing yet saddening that we celebrate the work women do. Yes, we should celebrate people for their hard work and dedication to a project. Although, it is not like we praise men every time there is a male lead or a male-directed movie just because they are male. As we continue to evolve in the media, I hope that societal norms will ease up but also continue to grow the amount of female representation. By implementing that, I think society will begin to establish all aspects of diversity beyond gender normality.