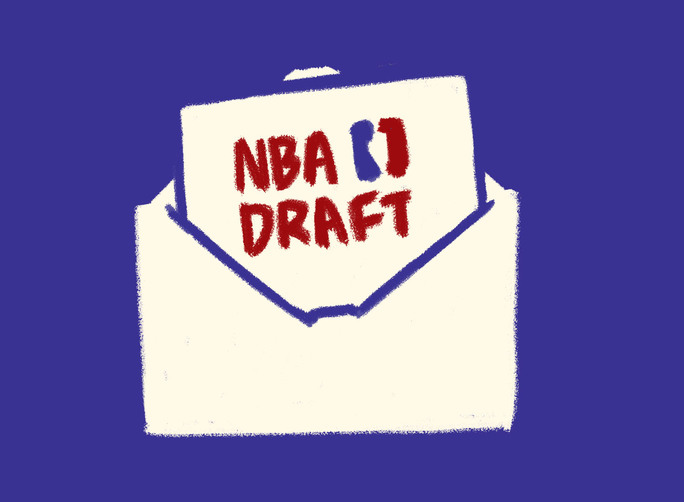 Collegiate and professional athletes from all over the world will get a shot at their dreams Wednesday.

The next NBA Draft will take place Wednesday night. It will consist of 60 new up and coming talent from all over the world. The draft is full of potential all-stars or potential steals, or players that don’t end up making an impact.

In a draft that is unconventional to others, there is only one certainty, there is not a fixed option with the number one pick in the draft.

In particular, the Minnesota Timberwolves are in that situation. With young studs such as big man Karl-Anthony Towns and guard D’Angelo Russell, there is a noticeable hole at the shooting guard position, and they could go several ways. Minnesota could draft two-way guard Anthony Edwards, whose abysmal perimeter shooting, 29.4% from three and 77% from the free-throw line.  He also had an atrocious assist to turnover ratio, which has concerned scouts with his eventual transition into the NBA.

On the other hand, Edwards has amazed scouts with his insane 40 inch vertical and 6’10” wingspan. The Timberwolves could also go with 6’8” guard LaMelo Ball. LaMelo is coming from the NBL in Australia, and he’s a lot like his older brother Lonzo. He handles the ball well, and his passing is unbelievable. His effort on defense, though, is a significant concern for scouts when it comes to fitting the defensive schemes of an NBA coaching staff.

Heading out towards the west coast, the team to look out for on Wednesday and a team that could draft LaMelo Ball would be the Golden State Warriors. After experiencing injuries to stars Stephen Curry and Klay Thompson, they ended up finishing with one of the worst records in the NBA. They hold the second pick, and this makes fans wonder about what they will do with the selection. They could keep the draft pick and select the former University of Memphis center James Wiseman. They could trade the draft pick to, for example, the Detroit Pistons. Golden State would get a stretch four in Christian Wood and also get the seventh pick. The trade would allow the Warriors to get a defensive wing with that pick, and it would enhance Christian Wood’s shooting splits even more than they already have. Detroit would also have a chance to draft either LaMelo Ball or Anthony Edwards.

A prospect that is not at the top of people’s draft boards caught my eye when I was looking at his film and numbers was the UNC point guard, Cole Anthony. He is a flashy scorer who averaged 18.5 points per game while also averaging 4.0 assists and 5.7 rebounds per game. He can create shots off the dribble and takes advantage of isolation situations with opposing defenders. Anthony can guard his position well, which is a prevalent issue among guards in this draft class.

Although he has raw talent that has some strides to make with his decision making and leadership, and he is a widely overlooked prospect. This is because of his slight drop off from high school, and Cole Anthony is someone who could make an impact. The Orlando Magic at pick 15 or the Philadelphia 76ers at pick 21 are my predictions to take a chance on and draft the college freshman.

In one of the most exciting nights of the basketball year, 60 prospects will hear their name get called at the NBA draft. This night may make or break the hearts of some NBA fans in a year of extreme uncertainty.