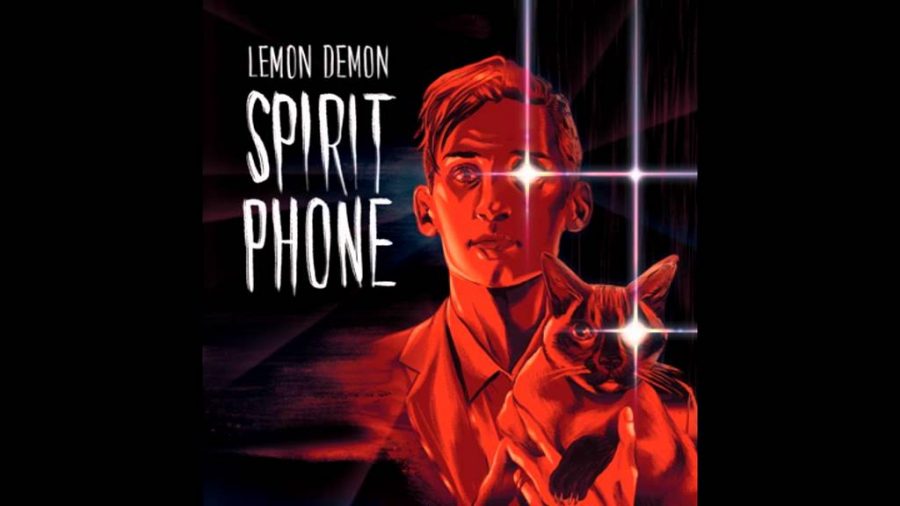 Lemon Demon is one of those artists where I like the music itself a lot, but the fans I have seen of his are a bit much if you want my opinion. Thankfully, however, this song seems to be relatively untouched by said fans, which is great because it is one of his best. Its lyrics are taken from real-life quotes of the “Dalby Spook” known as Gef, a paranormal creature in the form of a mongoose who haunted the walls of a house on the Isle of Man. In hindsight, however, it was likely the household’s daughter acting out against an overly-controlling and possibly abusive father and the apathetic world that surrounded them. The song’s overall vibe becomes much clearer when you listen to it from this angle. Its lyrics, its loud melody, everything about it feels like a desperate attempt to gain control, and it works brilliantly.