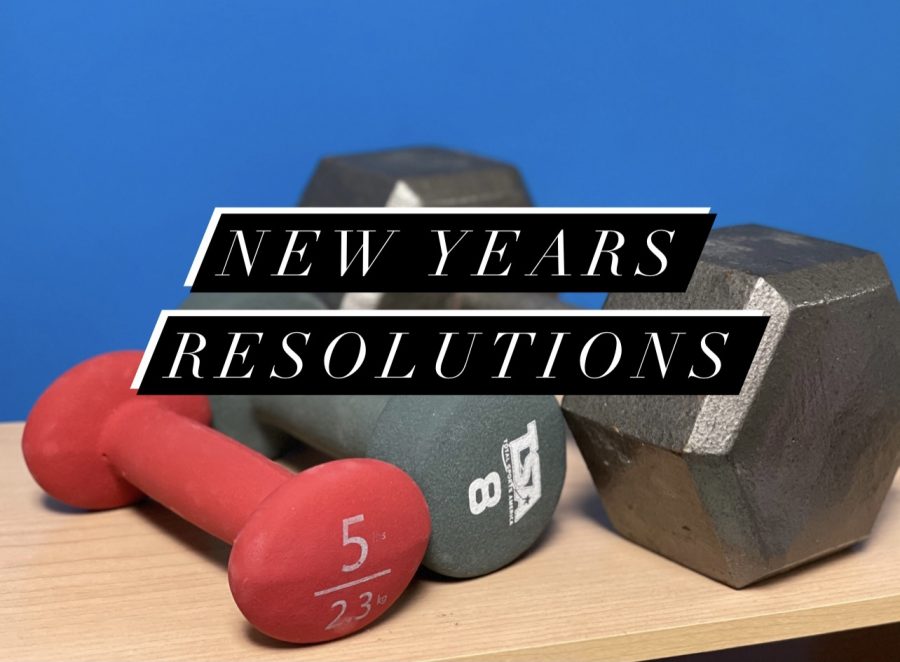 People who set New Year's Resolutions have a tendency of failing them because they set goals that are impossible to achieve in 365 days.

People are becoming more self-aware, and New Year’s Resolutions gives them a chance to improve themselves in some way.

Whether that be to workout often, read more books, or get better sleep, learning to improve oneself is an excellent form of self-care. Self-awareness is the first step anytime people want to make a change in their life. I prefer to work on goals the moment I recognize that there is something I would like to improve on. Then, I can take my own time working on it, rather than waiting months until I can do something about it. However, it is understandable that people want to start these goals in the new year to get a fresh start.

The only issue is that, according to an article by Amy Morin, only 19% of people would stick to their resolutions.

Since people start their resolutions in the new year, they feel like they must undergo a massive change because “new year, new me,” so they immediately set themselves up for failure by setting an unrealistic goal. A lot of people are unaware that they set small goals that are achievable. James Clear suggests in his book, “Atomic Habits,” for people to try out something called “The Two Minute Rule.” This rule is more for people who want to work out more often. The two-minute rule is self-explanatory, do something for just two minutes every day like riding a bike for two minutes, lifting weights for two minutes as time goes on people can increase the time.

Even with a plan like “The Two Minute Rule,” people might still slip up and forget, which is why it is important for people to write their goals down, why they want to achieve it, and what is the best way to get there. The Association For Psychological Science states that the best way to retain information is by writing things down. If someone were to write down their resolutions, they will be on the person who wrote those goals’ mind, which will make them more prioritized and the chances of that resolution being achieved will be increased.

New Year’s Resolutions may have good intentions but, in order for good change to occur people must get out of their comfort zone. The change will always be inevitable, however, so might as well make the best out of it and make that change positive.