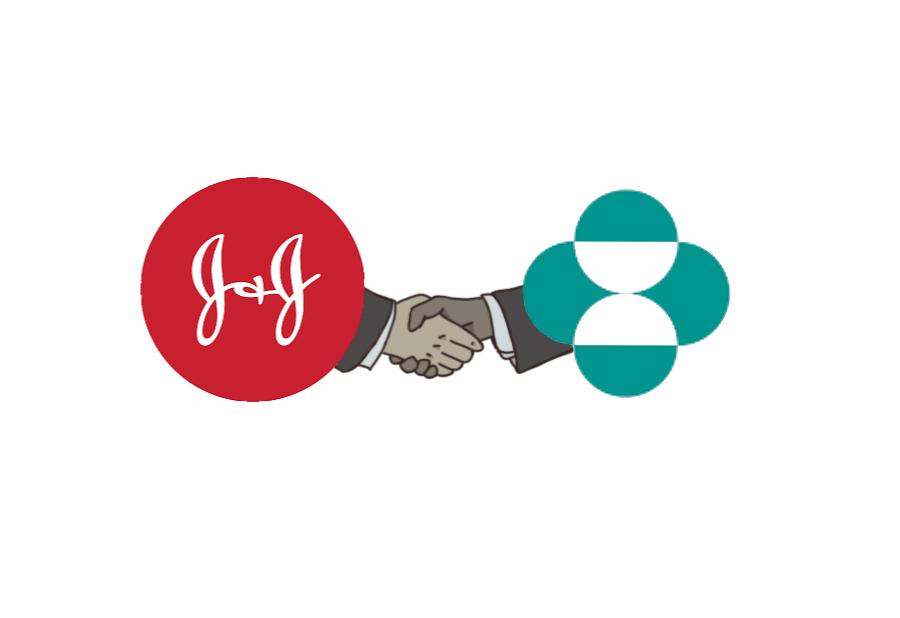 Johnson & Johnson and Merck & Co work together on the Covid vaccine.

The Biden administration announced that two major American pharmaceutical companies, Johnson & Johnson and Merck, will collaborate from March 2 to expand the production of the COVID-19 vaccine. After Johnson & Johnson failed to meet the production demands the government previously set, the Biden administration decided to initiate a collaboration between the two companies.

The two competitors were reluctant to cooperate, but after the Biden administration used the Defense Production Act (DPA), both companies forged a collaboration. Was it a good idea for the White House to use DPA to force the companies to work with one another? I for one believe the Biden administration made the right decision, although it would have been better if they used the DPA sooner because the vaccine production would have been on schedule.

The DPA was enacted in 1950 during the Korean War because the United States needed to support itself quickly and aid its allies. Though its origins came from the War Powers Act in World War II. The DPA has been amended several times throughout the past 50 years, but its primary goal has remained the same: to protect the United States with the help of private companies. The DPA gives the government the power to force two companies to help the government, even if they are unwilling to.

Before the DPA was enacted, both companies were discussing working together under the guidance of the former Trump administration, but both companies were not interested in the partnership at the time. One reason is that Merck was still trying to develop a COVID-19 vaccine in January, while Johnson & Johnson was working on getting their vaccine approved by the Food and Drug Administration. This discussion continued for more than a month until President Biden invoked the DPA.

With the help of the DPA prioritizing the production of vaccines by immediately starting the collaboration between Merck and Johnson & Johnson, it seems that there is a chance that vaccines will be produced in time. However, considering the fact that Merck will have to set up new equipment and fix its factories there is still a possibility that there will be a delay in production. Moreover, Merck is only able to provide two factories, where one factory would be used to make the actual vaccines while the other would be used to pack and then distribute the vaccines. With only two factories and an unclear number as to how many vaccines Merck can produce, there is no promise that the vaccine will arrive by the end of May. Perhaps if the DPA had been used right after Merck gave up on the COVID-19 vaccine and during the time the Johnson & Johnson COVID vaccine was going through the FDA approval, Johnson & Johnson would not have had any setbacks, and the vaccine production would be on schedule.

The Biden administration did solve the Johnson & Johnson setback by using the DPA, but there is still a chance that the vaccine production will be delayed. There are many factors to think about such as how long it will take Merck to set up its factory to how many vaccines Merck can produce. Can two factories produce enough vaccines to account for the production setback Johnson & Johnson faces? Perhaps they can, but there is still uncertainty as to what will happen because the current vaccine schedule is accelerated to a point where setbacks can occur even with extra resources. So it is best to be prepared for what can happen because living during a pandemic means going through uncertainty.