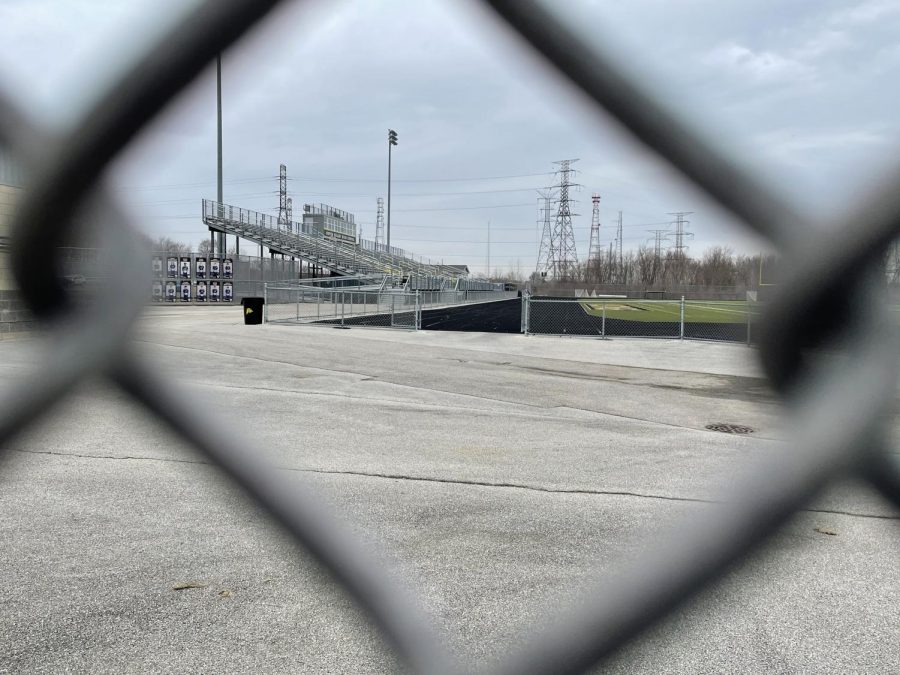 District 204 seniors create a petition in hopes of being allowed to attend football games in the DVC.

The IHSA granted permission on March 3 for the football season to begin. The football team had their first game of the season last Saturday. It was announced by IDPH that no spectators were allowed at any sporting events for the six high schools in the DuPage Valley Conference. To counteract that rule, 204 seniors have created a petition on Change.org that now has 1,903 signatures.

The petition is to allow seniors in the DuPage Valley Conference to attend the football games as spectators. Senior students are asking for the opportunity to support their teams one last time.

“So that petition I’m waiting to hear back from the district office,” Athletic Director Matt Fehrmann said. “They did grant approval for some spectators for a week from now, but we’re trying to get approval for this weekend since we’re hosting a game.”

Athletes and coaches have expressed their excitement and gratitude about being able to have sports back in action.

Syncere Arroyo is a senior on the football team who is more than ready to be back on the field.

“It feels awesome being back on the field,” senior Syncere Arroyo said. “I feel that they made a lot of kids and parents happy, especially the seniors because they get to enjoy their last year playing the sport they love most.”

IHSA released new updates allowing 20% capacity for outdoor sports, but some spaces cannot accommodate 15-foot distancing while staying under the fifty-person limit. However, depending on which sport it is each athlete on the visiting team can bring two family members.

“It would be amazing to have the senior class attend the games this year, but we also have to consider the safety and surroundings,” Arroyo said. “If it was possible to have the seniors come to the games, great, but it would need to be organized to where people can enjoy the game and have the comfort of their safety and well-being as well.”