The conversation around autism needs to focus on acceptance, not compensation 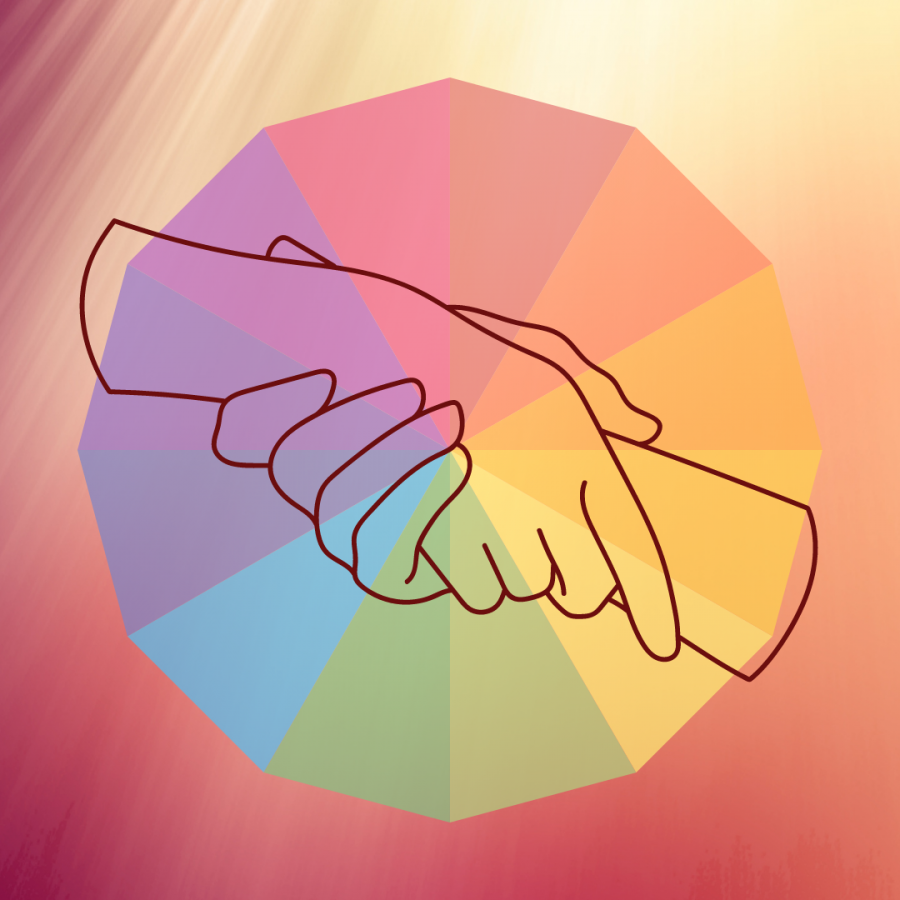 Every disabled person, as human beings, deserve respect, we need to learn to respect autistic people regardless of how useful and convenient they are to us personally.

There is this common idea that “disability” is a dirty word.

I remember many episodes in middle school, particularly where counselors would take me into their quaint, stale offices and ask me about how I was dealing with it.

The counselors on the opposite end of the desk would look around the room, their hands lifting for a moment. “Oh, you know. The condition. Your autism.”

They would never say “your disability,” or refer to me as “disabled,” even. On rare occasions, they would use differently-abled. They would hush their voices, too, like it was some little secret understood between me and them.

The official autism diagnosis I have from when I was tested in 2011 is listed as “Pervasive Developmental Disorder”– Not Otherwise Specified (Twice-Exceptional), or PDD-NOS(2e) for short. However, if I had been tested here and now in 2021, it would simply be listed as autism. This is because of an important change in the fifth edition of the “Diagnostic and Statistical Manual of Mental Disorders” (the manual psychiatrists refer to when diagnosing and treating patients) in 2013. Originally, there were three main subclasses of autism– autism, Asperger’s Syndrome, and PDD-NOS, also referred to as atypical autism.

The first two are, on the surface level, straightforward. They assume autism exists on a flat spectrum ranging from “high-functioning autism” to “low-functioning autism.” “High-functioning” autistics are considered to be able to generally take care of themselves and perform behaviors like speaking. “Low-functioning” autistics are considered to be unable to take care of themselves or can not perform behaviors like speaking. Those of the former type was declared to have Asperger’s. Those of the latter was declared to be autistic. Two types. Everything fits into a nice easy box.

PDD-NOS is where things get shaky. It is also referred to as atypical autism for a reason; those who are diagnosed with it befit most of the autism criteria except for one or two key things. Consisting of autistic people of all stripes and of all walks of life, it is a confusing “other” category for anyone who does not fit so neatly into the first two boxes. I was put into the PDD-NOS category because I have traits from both “high functioning” and “low functioning” people. Which begs the question, if I am high-functioning but not quite, and low-functioning but also not quite. What am I, then?

We should further backtrack this to how Asperger’s Syndrome got its name. Asperger’s Syndrome is named for Hans Asperger, a Viennese medical professor who studied autism– which was, at the time, a new term. Asperger found that autism did not affect all children the same way– in fact, he found some to be of fairly average intelligence, with deficits in social skills but with above-average intelligence in specific topics. He referred to these children as his “little professors.” All this sounds nice enough- until one considers the time Asperger worked in, and who he worked for. Asperger worked in 1940s Germany and was noted by officials of the Nazi Party to be a staunch supporter of the Third Reich, especially their racial policies. He participated in programs that sent disabled children– some of which were the very children he studied– to death camps. In fact, much of the reason Asperger’s Syndrome exists as a diagnosis stems from the Nazi need to sort people into categories of who was and was not deemed deserving of extermination. Those who Asperger praised as his “little professors,” who he said compensated for their disability with above-average intelligence or insight, were spared because they were seen as useful. Those who did not “compensate” for this ability were killed. That developed into the groups autistic people are categorized to.

In reality, every autistic person has their own set of care needs. I can generally take care of myself and be self-sufficient, but I cannot organize to save my life and my motor skills are rather delayed. Another autistic person may be nonverbal, but they can live on their own and pursue a complex degree. Yet another may be verbal and generally able to take care of themselves, but cannot complete tasks like going shopping on their own or driving a car. Instead of referring to people as high or low-functioning, the autism community recognizes individual support needs and classifies autistic people by them. We are all quite different from one another! If you have met one autistic person, you have met one autistic person.

When I say I take pride in being autistic, I am not saying “Well I might be socially awkward but boy is I glad my autism is making up for it!” I am saying I am taking pride in my existence. I am taking pride in how my very existence disproves the idea that there are low and high-functioning people. I am taking grace in being disabled, and knowing my weaknesses so I know how to care for myself. I am recognizing that I and every other disabled person, as human beings, deserve respect– regardless of if we work every hour of our lives or never work a day. We need to rephrase the conversation about autism– and take it away from finding ways that autistic people can be useful and convenient, and towards ways that we can learn to respect autistic people regardless of how useful and convenient they are to us personally. I am not the autistic person that will sit back and be judged as “compensating for their autism”, as one of the “little professors” Hans Asperger spoke of. Maybe I do need additional accommodations. Maybe I cannot “compensate” for my autism. I just might be the autistic person your parents warned you about- and I, for one, am living the dream by accepting it.