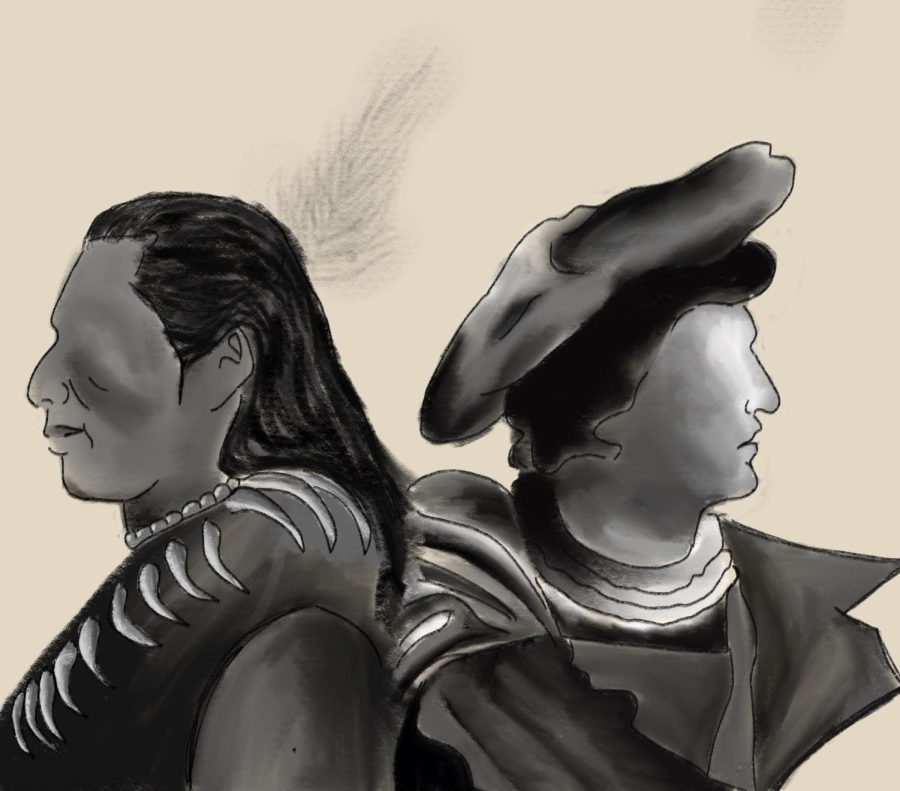 Today is Columbus Day, honoring Christopher Columbus landing in the Americas in 1492. But as Americans learn more about Columbus, more and more wonder if he is a man who should be celebrated. This year, for the first time, Indian Prairie School District lists Monday as No School for “Columbus Day/Indigenous Peoples’ Day.” So, should there be recognition to the man who helped transition into the New World or rather the people Columbus invaded and colonized?