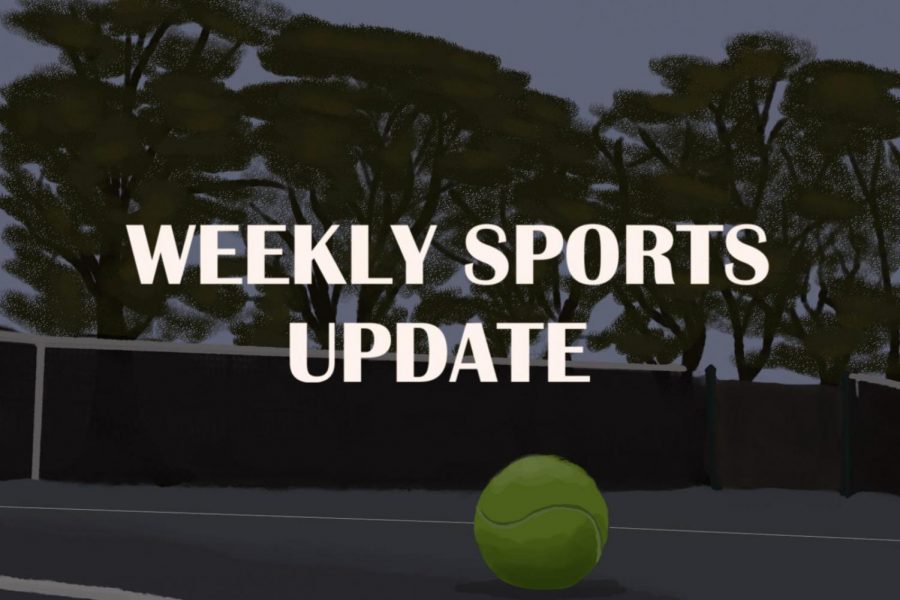 The girls’ finished off their season competing at the state championships where seniors Vivian Kok and Sophia Wang placed fifth overall in the state for doubles. The team as a whole finished sixth overall with 9.5 points.

The Mustangs played against Naperville Central last Thursday. Metea started off the game well with a 2-0 lead but it did not last for long. Central came back with a score of 10-2. Metea played hard and got close to a comeback but were not able to, allowing the Redhawks take the winwith a score of 11-9. They have the DVC tourney tomorrow.

Metea lost to Neuqua twice last week, 20-11 on Wednesday, and 13-3 on Thursday. Their next two games are against Benet today and Naperville North on Wednesday. Sectionals will be held on Saturday.

The team had a well earned win of 4-1 over Naperville Central last Tuesday. Then the girls’ repeated their triumph with another 4-1 win this time against Hinsdale Central last Thursday. Their next game is semi-regionals at Metea this Tuesday.

Last week, the Mustangs had their conference game against Naperville Central, and notched two individual wins. Juniors Jash Kadakia and Pranav Swaminathan took home a win for the Mustangs. The team will have a road matchup against York today, and then have sectionals at home carrying into the weekend on Friday and Saturday.

The team competed at the Naperville Central DVC on Friday. They finished fifth overall with a score of 68 points. The boys’ who qualified for sectionals will compete  at St. Charles North on May 20.

The Mustangs won their sponsor night in two sets against Waubonsie last Tuesday. They also had their senior night against Wheaton Warrenville South and the boys’ won that after 2-1. However, after the two wins of the week the team did lose to Neuqua in two sets on Thursday. They face Naperville North on Tuesday and Naperville Central on Thursday.

The boys’ finished off their season playing St. Charles North in the sectional quarterfinals where they lost 11-4 on Wednesday.

During the IHSA sectional tournament the girls’ fell to Naperville North 19-0, concluding their season.