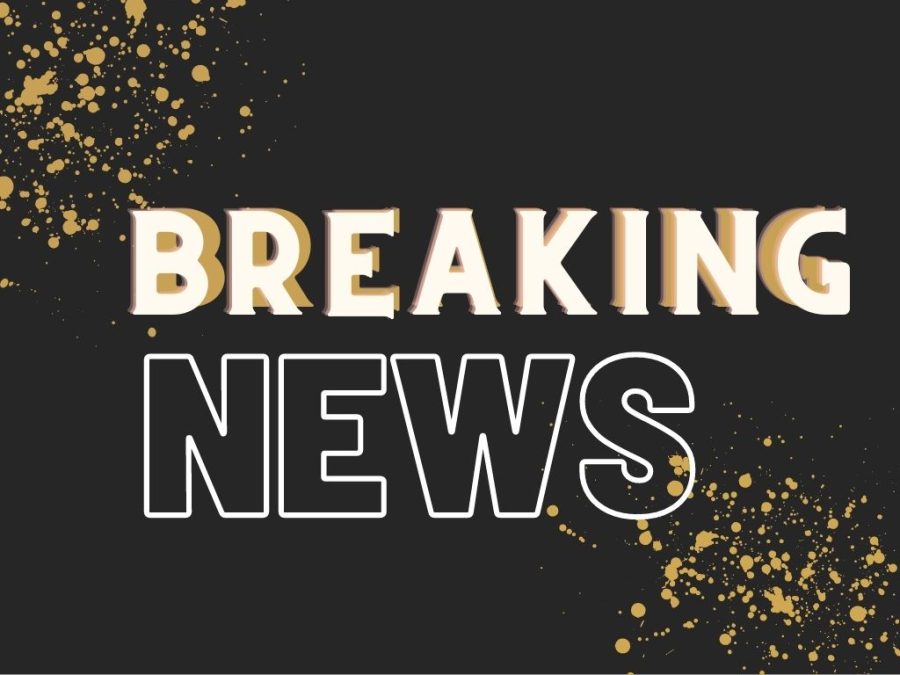 A school bathroom fight resulted in injuries to the victim.

A sophomore was injured in a fight in the boys bathroom in the commons during fifth period yesterday. Nobody was seriously injured in the incident, and the victim was able to return home, according to an email sent to Metea Valley parents by principal Dr. Darrell Echols.

“The injured student received medical care and was able to go home to his parents,” Echols said. “The other student was arrested by the Aurora Police Department.”

Echols declined to comment further, citing an ongoing investigation into the incident.

According to students who witnessed the incident, the altercation started when two sophomores began a fist fight in the commons bathroom. After approximately thirty seconds, the attacker reached for an object and thrusted it toward the victim. Students in the bathroom yelled, “Knife,” and the victim was seen with paper towels around his stomach that appeared to be covered with blood.

The Stampede was not able to confirm if a knife was used in the attack.

There was no hold-in-place or other announcement made during or after the altercation. Information about the attack was emailed home after the school day had ended.

According to the Metea Valley Student Handbook, “Possession or use of a weapon on school grounds will be dealt with severely.”

If you have any information about the situation you would like to share anonymously, you may do so through the IPSD 204 Tipline.