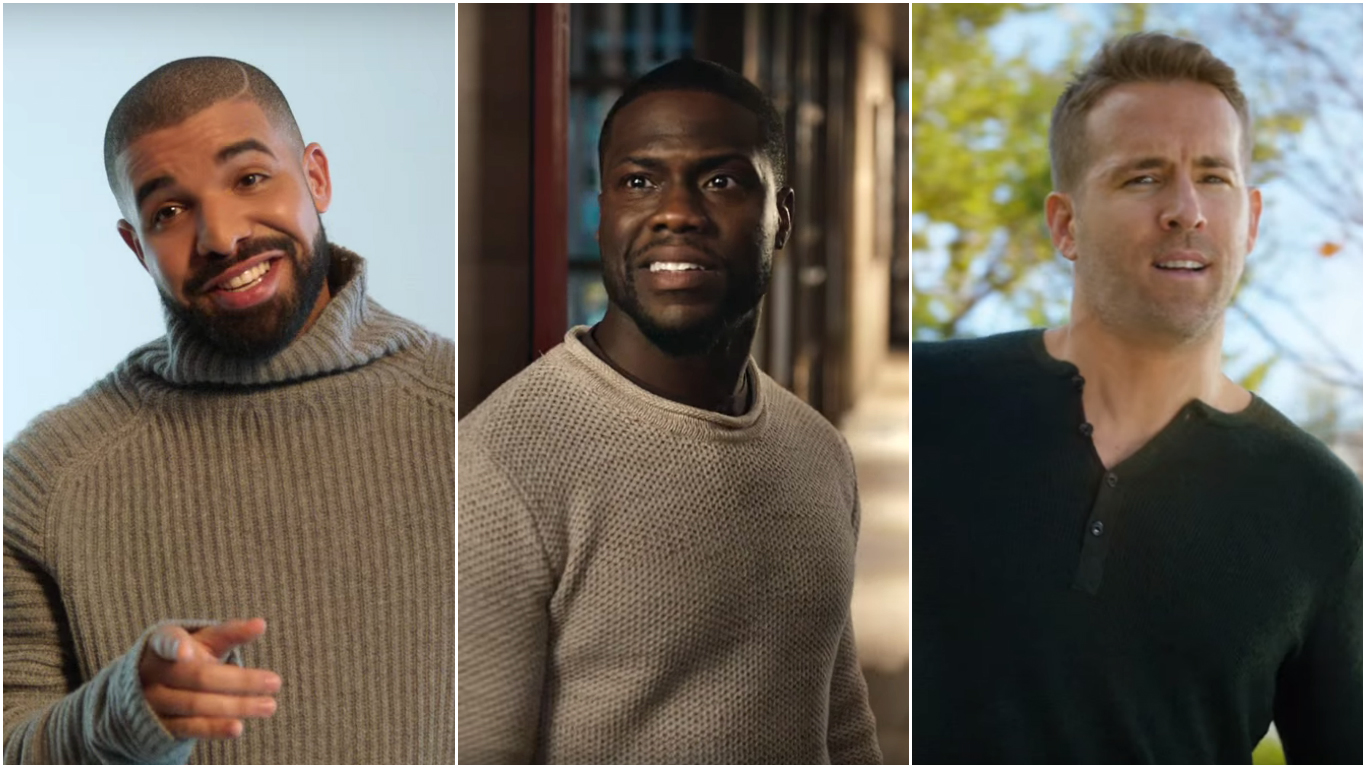 This commercial features a father, Kevin Hart, following his daughter around on her first date with the help of Hyundai’s special car finder feature, and it ranked the funniest commercial on my list. First of all, I think all fathers can relate the feeling of getting his prized possession (his daughter…not the car) taken out for the first time. And daughters – we’ve all been worried about our fathers mysteriously showing up hanging from a helicopter when our special someone asks us out on a Saturday night.

Doritos have naturally been known for making hilarious Super Bowl commercials, but they definitely out did themselves this year. For those of you who missed this commercial, a father is eating a bag of Doritos while his pregnant wife is getting an ultra sound. When the father waves the Dorito over the baby bump, the fetus is shown in the ultra sound grabbing towards the chip, and when the mother throws the Dorito out of frustration the baby flies out and…well…we’ve all taken health class. Watching this for the first time, I screamed just as loud as the parents and the doctor.

What’s better than a bunch of wiener dogs running in a field dressed as hot dogs, a family dressed as a condiments, and Henry Nilsson’s “Without You” playing dramatically in the background? Exactly.

Two words…Ryan Reynolds. Let’s be honest, I’m pretty sure us girls weren’t the only ones in the room drooling over how perfect Ryan Reynolds is. All I can say is, Blake Lively better keep him close to her side after this one.

I laughed a lot harder than I should’ve as this aired during SB50. Partially because of all the “Hotline Bling” parodies on Twitter and Vine, and partially because that turtleneck gets me every time. The commercial was pretty punny and almost so excruciatingly corny that it was impossible not to smile. “You used to call me on my cell phone device eligible for upgrade after 24 months” is pretty catchy if you ask me.