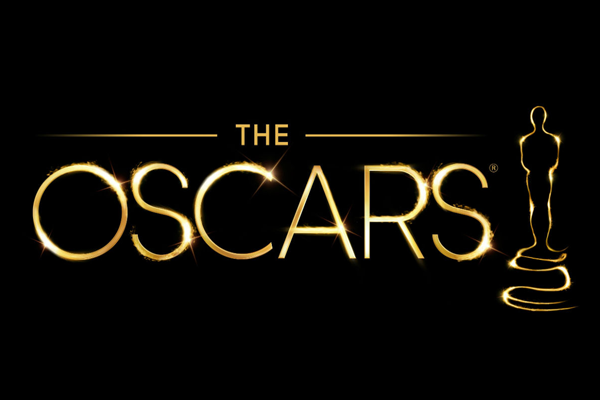 Movie junkies all around wait for the big event every year. The Oscars are coming back on Sunday, and the nominees are as talented as ever. Here are a couple of my predictions.

Best Song: “Till It Happens To You” By Lady Gaga from “The Hunting Ground”

It was definitely between this and “Writing’s On the Wall” by Sam Smith, but the social importance Gaga’s song has definitely overpowers the pure awesomeness of any Bond movie’s soundtrack. “Till It Happens To You” has a powerful and important message: you really don’t know about the effects on sexual assault until it happens to you. Once again, Gaga uses her outlet of expression to speak for those who cannot.

Best Animated Film: “Inside Out”

The children’s movie that makes us very aware of our own emotions ended up hitting home for a lot of adolescents and adults. If not “Inside Out”, “Anomolisa” definitely takes the cake. But, because of the worldwide recognition and the big star names, I think “Inside Out” has this one in the bag. It did well in the box office and it’s message was more universal overall.

Though Kate Winslet’s performance in “Steve Jobs” was breathtaking, Alicia Vikander stole the spotlight for this Oscars. Vikander plays the supportive wife of Einer Wegener, Gerda. Einer undergoes one of first ever sex change operations in the world. Not only did Vikander’s character have so many layers to her as she watched her husband turn into a woman, she made us focus on what was the real message of the movie: acceptance. To me, she’s the in the wrong category and should be in the Best Actress category, because although her character supported Eddie Redmayne’s character, she was equally a star.

From “Rocky” to “Creed”, Sylvester Stallone gives his gloves another go. He’s got the best shot at this award considering the pure passion he put into this movie. It’s known that Stallone was very protective of Rocky as a character, so to come back and put on another amazing performance calls for a big win.

Brie Larson’s role of the loving mother and survivor of assault wins everyone’s heart in the suspense filled film, “Room”. She surpassed everyone’s expectations when taking on the role of a complicated situation while still trying to show her son that there is light when they’ve experienced only dark times for so long.

I think this is the year. I think this is finally the year DiCaprio gets his well-deserved Oscar. His performance in “The Revenant” was committed and heart-stopping. This role was enduring and gut-wrenching. The action and emotion packed film has done him wonders and if this doesn’t earn him an Oscar, I’m not sure what will.

This leads us to the best picture, which I wholeheartedly believe was “The Revenant”. Not only was DiCaprio’s performance one to remember, the overall production and cinematography will have you on the edge of your seats. Dealing with revenge and rebirth, the entire film handles the complicated concept of pure survival and the power of human motivation and spirit. Close seconds would be Room and Mad Max, but it just seems like The Revenant has the best chance in terms of overall quality.

Now, I’m no movie expert, but I watched all of the nominated films instead of doing my homework. I can only hope my diminishing GPA has paid off.