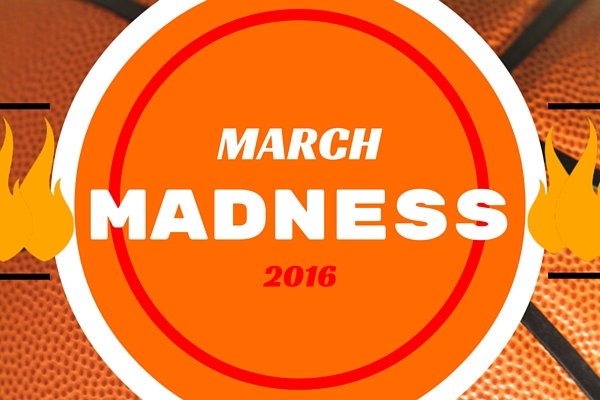 Brackets have been made, bets have been placed, and the wait is finally over: March Madness 2016 is upon us.  For the casual fans, it can be a little overwhelming to listen to your friends speak about the stats, matchups, and strategies of each team. If you are new to the world of college basketball and the madness that is March Madness and want to impress your friends, here is a guide of who to love, who to hate, who to cheer for, and who might just win it all.

Best Player: Buddy Hield (University of Oklahoma) – The seemingly best player in the tournament, Hield is a senior guard at University of Oklahoma whose versatility and scoring sets him apart. NBA scouts describe him as one of the most “complete” and “authentic” players in the tournament. If you are talking with your friends about March Madness and mention “Hield”, “is”, and “good” all in one sentence, you might just be recognized as a resident expert of college basketball. Might.

Most Controversial Player: Grayson Allen (Duke University) – It goes beyond the fact that he looks like a younger, more athletic version of Ted Cruz. This season, Allen’s on court antics (tripping players, hard fouls, swearing at fans) and off-court attitude (pouting, poor body language) has led him to join Duke’s long line of villains – players who are extremely talented and highly disliked by most of the country. Mention Allen’s name as one of the players you can’t stand, and your friends will probably join in on the Can’t Stand Gray Train.

Most Likely to Win: University of Kansas or Michigan State – According to ESPN’s bracketology tracker, KU and MSU are the two most likely teams to win it all. Kansas is home to one of the deepest teams, with multiple guards and a strong post presence with senior Perry Ellis. Michigan State is known as a team driven by probably the second best player in the tournament, senior forward Denzel Valentine. If you are betting on who you think makes it to the championship, you are safe betting on these two teams.

Most likely Cinderella Story: Wichita State University – Coming in as the eleventh seed, Wichita State is one of the most underrated teams in the country. Led by senior guards Fred VanVleet and fan-favorite Ron Baker, this team has made it to sweet sixteen and final four in the last three years. They are a feel good story because of their large senior presence and unorthodox style. Despite their low seeding and losses in the regular season,  the Shockers of Wichita State  might just pull off one of the most epic and touching Cinderella stories of all time.

Whether you follow college basketball or not, it’s always good to have some knowledge in your back pocket because there are going to be fans who try to ridicule you for either not being a fan or not being a worthy fan. Regardless, March Madness is a time to enjoy and earn the respect of your peers. Hopefully, this guide does that for you. If not, there is always March Madness 2017.