Has nostalgia provided an easy sell for companies everywhere? 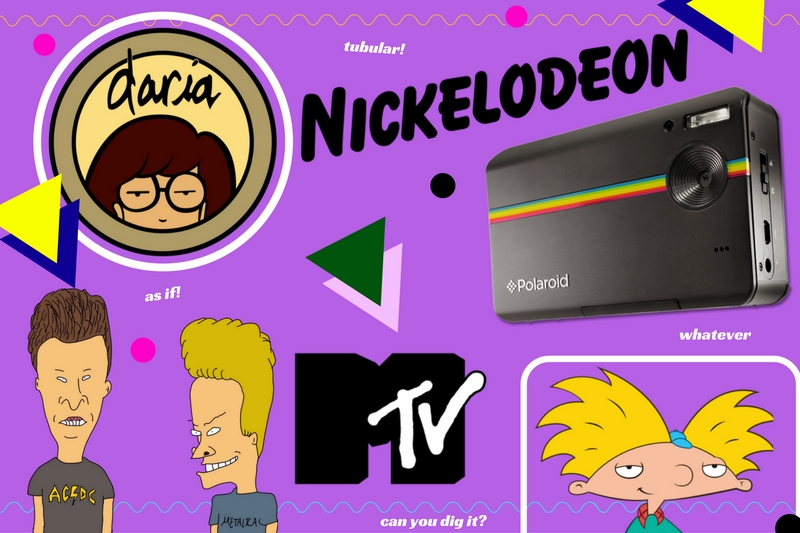 Nostalgia has been and will always be around, but recently, it has noticeably started to shape our society. Nostalgia is defined as “a sentimental longing or wistful affection for the past, typically for a period or place with happy personal associations.” Nostalgia can be found pretty much anywhere today, from TV shows such as the hit series Gilmore Girls, fashion items like the classic 90’s choker, and in some cases, even technology like Polaroids.

For example, a well known TV series called Stranger Things was released on Netflix over the summer. Many considered it to be nostalgic because it was based in the 1980s, and reminded people of their experiences in that time era, which can trigger a happy memory that people may associate with the show. Although a great show, was it just a simple way to sell another TV show to a broader scale of people?

Many TV companies have used nostalgia to rake in more views like Nickelodeon’s Teen Nick showing old 90’s show at night or MTV bringing back some of it’s old shows as well such as Daria, Beavis and Butthead, and many more. These shows appeal to a broader horizon by reeling in the current teens and kids, as well as the adults that have watched those shows when they were younger. With both of those groups watching, this improves ratings for the companies meaning more success for them.

TV shows aren’t the only companies that can profit off of nostalgia, as many technology brands have made a comeback with classic products. For example, Polaroid Corporations has gained popularity again with their Polaroid Camera.

The camera prints the photo out for you right after you take it. The camera was a huge success all throughout the 60’s, 70’s, and 80’s, but then their popularity dwindled down in the 90’s and 00’s. Although they were still occasionally used, the cameras became a hit once again circa 2013. The camera changed its look to appeal to the new generation, but kept the same purpose as the camera from the past that appealed to older generations. It’s possible the company’s product was losing interest and ultimately losing the company money, so they changed the appearance to attract more attention in hopes of increasing sales and making a profit.

Overall, as great as nostalgia is, it can also be an easy way for businesses to get your money. Although some companies may use nostalgia as a shortcut to rake in the profits, other companies have genuinely tried to just make something that they’re proud of; something that makes people happy and remember a “simpler time.”