Why is our generation so involved with this election? 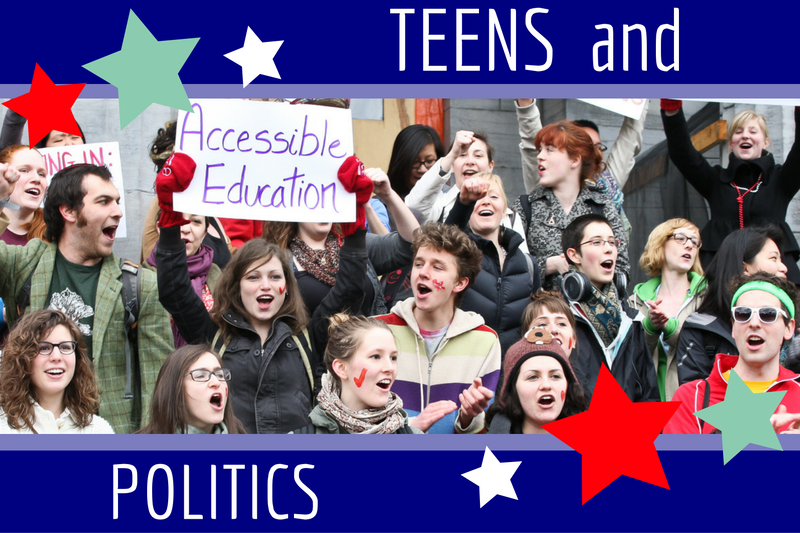 The 2016 election has caused a lot of reaction throughout America, but a lot of the political discussion has been coming from millennials. Many teens have had a huge voice within this election, even though they can’t vote. The two candidates are Hillary Clinton and Donald Trump, who both continue to divide opinion. I believe the reason the two candidates have caused so much discussion is because their names have already been heavily cast upon us by the media, for different reasons.

Hillary Clinton was the first lady to Bill Clinton during the 1990s, and was the Secretary of State from 2009 to 2013. Because of her previous background in the government and political scene, many people view her as a strong political figure. On the other hand, some see her as a joke and have turned her into a meme on social media.

Donald Trump is known for his famous line from the reality series The Apprentice: “You’re fired.” From the show, many see him as a brutally honest man who has no filter whatsoever. Donald Trump is also known for his various polarizing tweets, which have caused quite a reaction throughout this election cycle. His background within the media and entertainment business have given people a fixed view of him.

Because both candidates are already known for previous encounters in the media, the two have caused a lot of conversation within in today’s teens. Many young adults are so invested in the election because social media has been a big outlet for the candidates, which many use to keep updated on the candidates and parties.  Donald Trump has been recognized even more for his tweets during the election. Some consider them to be rash and radical, while some just consider those words to be a beacon of truth that no one else has dared to say yet.

Since social media has made it easier for today’s teens to be educated about the candidates, it has also provided an easier way to cause feuds between voters. The two politicians have very strong opinions on today’s topics, and so do their younger fans. With TV shows and newspapers talking about the election and usually giving a biased opinion about it, it can give younger viewers the wrong idea about one party or the other.

Overall, this election has been exciting to say the least, and people from every generation have become so invested with this election because of how fast and easily we can get information about the election via social media. As great of a resource technology like social media has become, it may not necessarily be the best option when it comes to hearing a possibly twisted version of one of the candidates speeches.