Students discuss athletic transitions from one sport to another 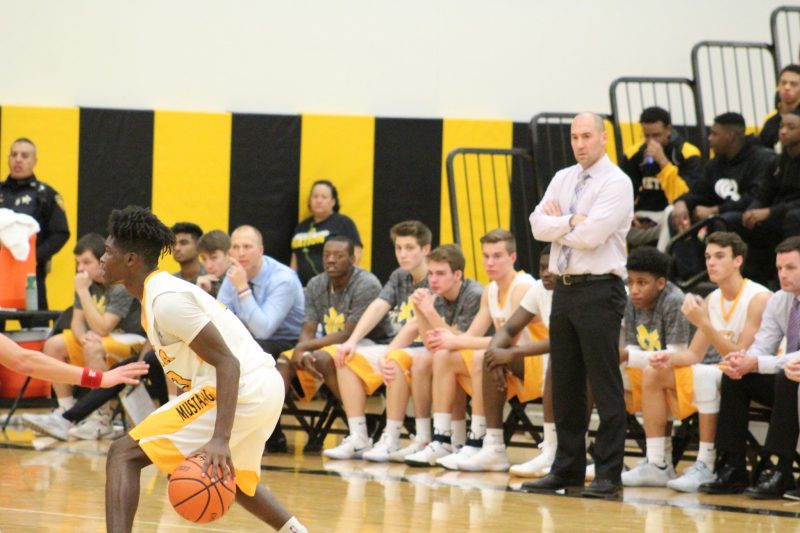 Many of Metea’s student athletes have been involved with multiple sports in their lives, whether at Metea, out-of-school, or both. The sports could be one season after another, such as one in the fall, and the other in the winter. The sports could also have an offseason in between each sport, or have no offseason at all.

“In the beginning, it might be hard because you’re not used to it. And you’ll want to give up [because] if you don’t have [the] motivation, the harder it’ll be,” junior Lucia Fernandez said.

There is also the factor of student athletes getting into such a routine with their sports that once their season is over, it may be harder for them to adapt to not having to go to a practice, game, or tournament after school every day. They may go from playing their sport after school everyday to playing on their travel team a few times a week. Some athletes play on their school team and travel teams at the same time, which can make their academic life very stressful at times.

“It gets stressful from time to time with the amount of exercise you get, [including] schoolwork. It takes a toll on your state of mind,” sophomore Natalie Ollée said.

With high academic expectations, family and friends to be with, and the sports themselves, many athletes have to keep a growth mindset through the stressful periods. Many of them have the motivation to get through their busy schedules from the people they surround themselves with on a regular basis. It can be difficult to keep a positive attitude with being at school for about eight hours and having to stay after for another two or three. With the right peers to cheer each other on, it can make the transitions from each sport to another a whole lot easier.

“Motivation could help anybody, the only difference is that [some kids] need more motivational pushes than others. Some can do it by themselves, and some need another person to help them out a bit,” Fernandez said.