ELO courses are an underutilized choice in class schedules 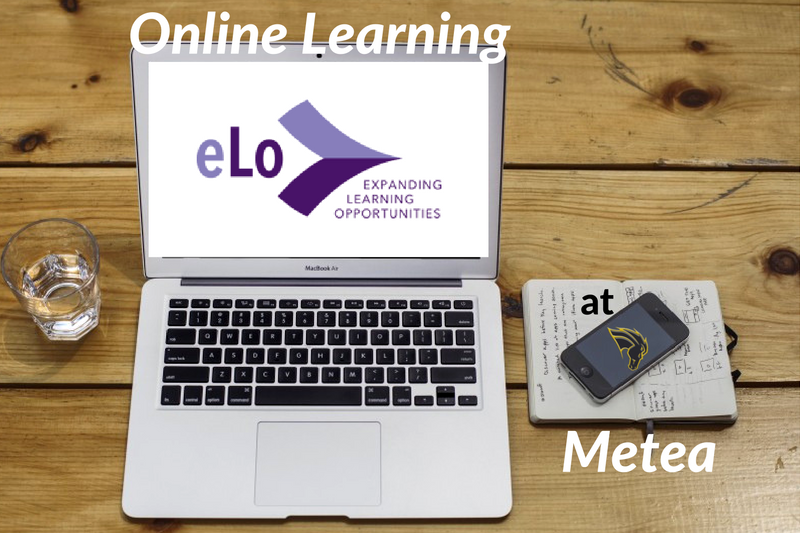 The second semester of the 2016-2017 school year has officially begun. This semester will bring on the SATs, AP testing, and a generally more academically rigorous environment. One of the most important things coming in this semester, however, is not related to any test or class this year, but to all of the academic choices you will make next year: picking classes.

Early this semester, freshmen,  sophomores, and juniors will all be choosing classes for the 2017-2018 school year. Many of their schedules will end up packed with the essential classes, yet not have enough room for extracurriculars they may be interested in. This is a struggle nearly every student has faced when choosing new classes. There is a possible solution for those kids. If applicable, they may be able to take an ELO course.

ELO courses are online classes that students can take either while in school or over the summer. They can really help the student struggling with their scheduling problems. The problem is that even though taking these online classes can have plenty of positives, many students still don’t utilize this opportunity.

One of the many positives with ELO courses is that they allow students to learn at their own pace. “[Online classes] are much easier than taking an entire year of class where you sit in a classroom where the class goes by slowly,” junior Johnathan Mika said, who has taken two online courses.

This shows that online course allow for the students to have much more control over the pace in which they learn. Such control creates a better understanding of the material as it can fit in well with the learning pace of the student taking the course. For students who have trouble learning at the pace that classes teach, or are bored at how slow the class is to them, very few things could be a better alternative for them.

If such glowing positives exist for ELO courses, then why do most students not take some of those courses as an option? To many, they not only don’t consider it an option, they don’t even know which kind of classes are available. “I don’t really know which classes can be taken online. I know government can be taken but that’s about it,” junior James Sefton said.

This lack of knowledge on the courses that can be taken can seriously hold back some students who wish to take more extracurriculars. For example, the ELO website states that the available Fall-Spring courses include course requirements such as Consumer Economics, American Government, US History, Algebra 2, Geometry,  and even AP Human Geography. Taking one of these online instead of the class at school would allow many students to free up spots that they had no idea they could free up in the first place. That’s just the core classes, however. ELO courses even include Music Theory Video Game Design, and Web Design as course options. It is a very liberating opportunity.

Now, I’m not suggesting that every student take an online class instead of the actual one. Many students obviously prefer the traditional classroom environment and pace, as that comes with its own advantages too. And not every student is trying to squeeze in a ton of interesting extracurriculars. That is totally fine. But there are many students who wish to do so, and those students are missing a ripe opportunity to help their high school careers. ELO courses are a great opportunity for them, and it’s an opportunity they should at least look into.