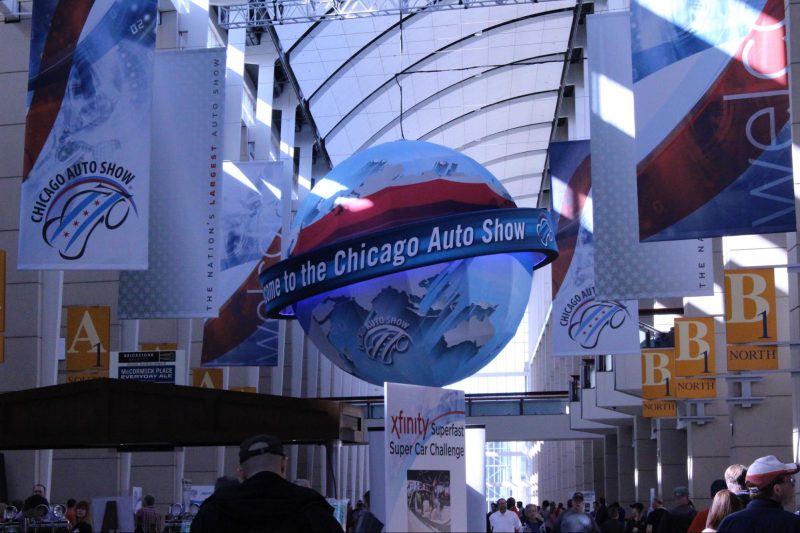 Over the weekend, I attended the Chicago Auto Show, and I have to say that I was impressed. Whether you’re looking for a car of your own, or just browsing for fun, you’re sure to have a great time.

Some standouts to me would include the 2017 Fiat 124 Spider, the 2017 Wrangler Willys Wheeler, and the Toyota FCV+. 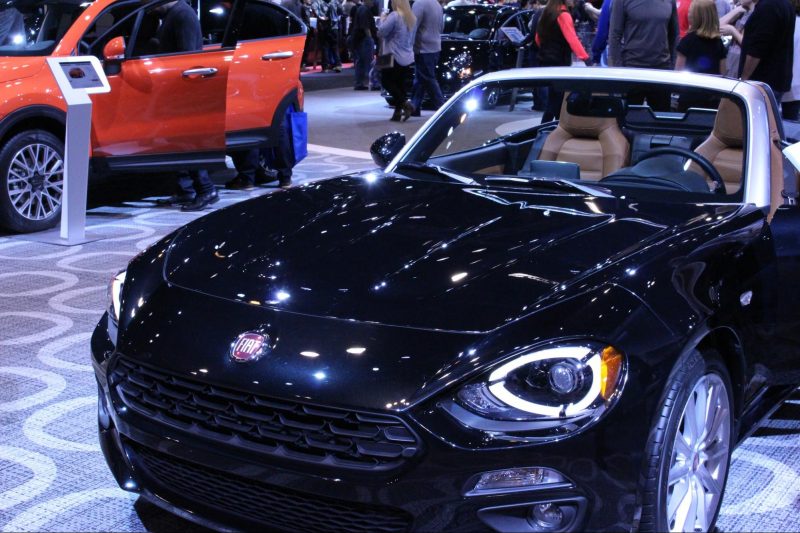 This Fiat starts at $24,995 and includes up to 36 MPG, 7 six-speed manual transmission with short-throw shifter and comes in your choice of six colors. This sharp looking convertible is great for cruising around, and is sure to turn the heads of many. I was definitely surprised that I liked this car because I’m not a huge fan of Fiats. I think most of their cars now look really boxy, but I was happy to see Fiat has changed that up with their Spider. 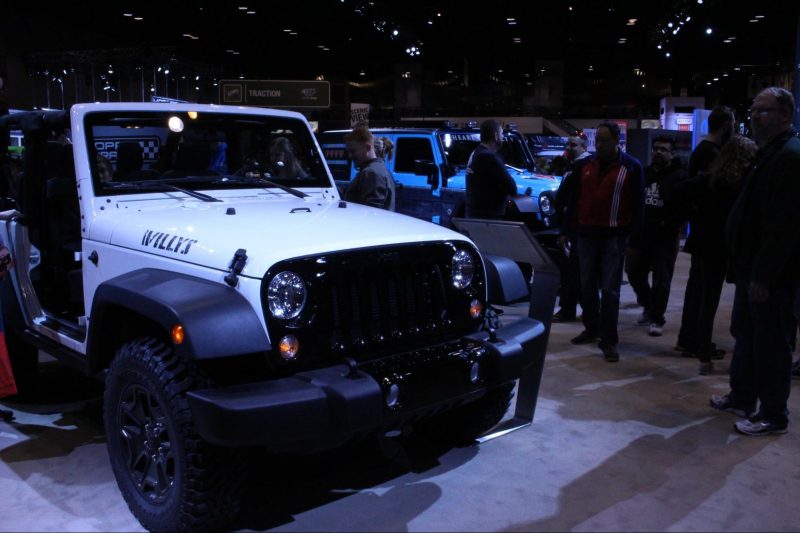 I am a biased when it comes to Jeeps because who wouldn’t want one of those topless cars and just drive around with friends, especially in this weather? Starting at $28,295, it may be a bit pricey, but this is a great car for any who likes off-roading. The car comes with Willy’s Badging and Off-Road kit and has a Trac-Lok rear differential. The Wrangler offers seven colors for the exterior. I think this Jeep will be pretty popular come summertime. 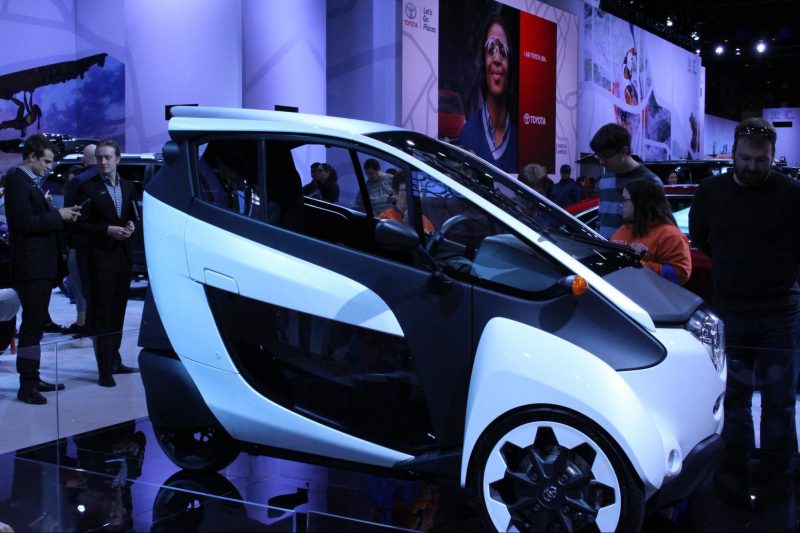 Realistically, I can’t see anyone driving Toyota’s latest concept cars anytime soon, but these are definitely worth talking about. These concept cars are extremely unique with their design being very slim and somewhat TRON-like. Of course, while these cars won’t come out for a long while, there will surely be controversy over the futuristic cars. This would have to be my favorite concept car just because it’s so distinctive and it’s hard to get out of your head.

Overall, the Chicago Auto Show showcased a lot of great vehicles that will be coming up soon. I hope to see more from all dealerships, but I am most excited for Toyota’s big jumps in design in the future. Even though it seems extreme today, I believe they are the start to a new type of car norm.