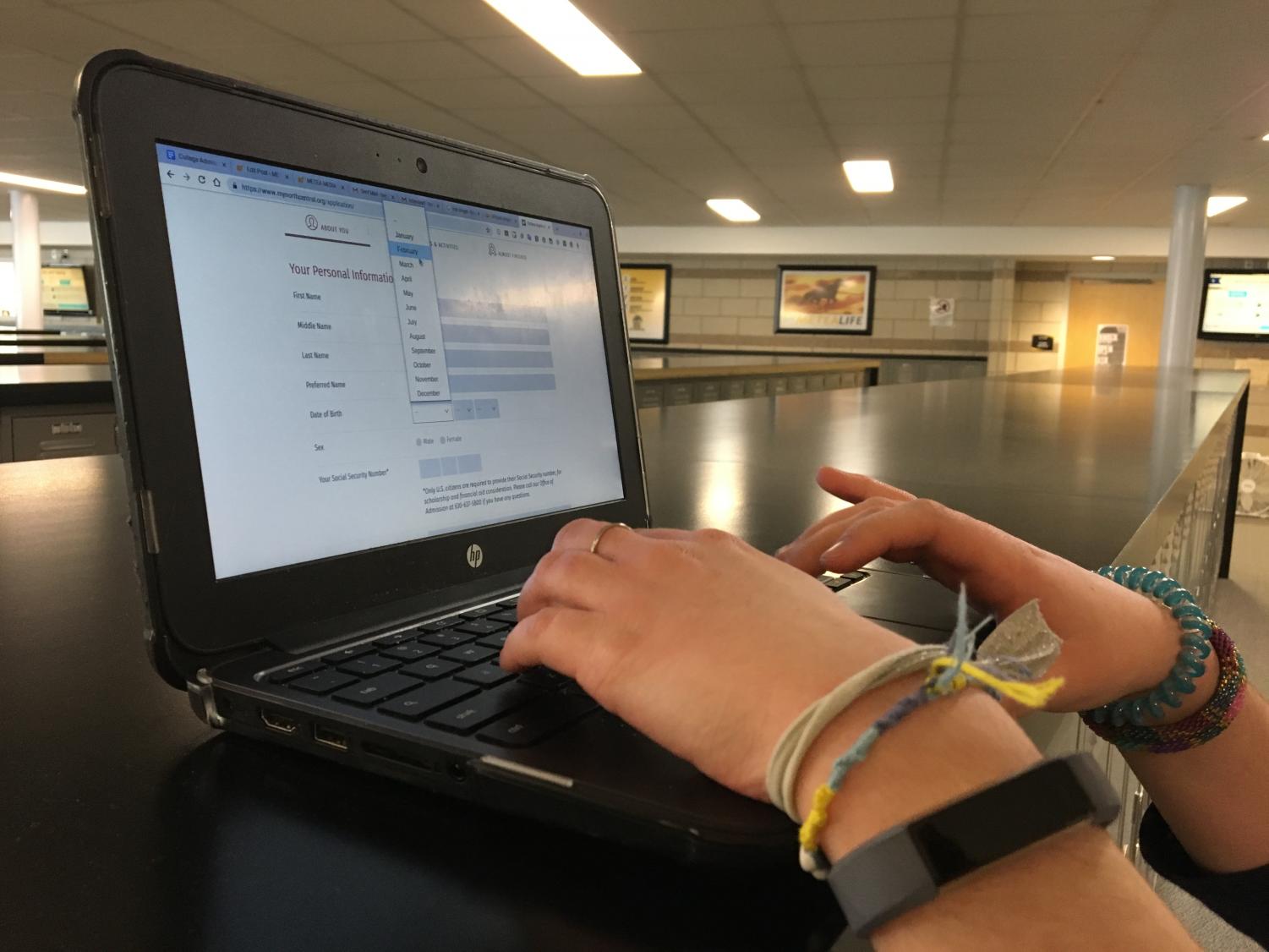 Last week, over 50 parents were alleged of bribing college staff in order to get their student into a prestigious school. (Ben Weiss)

Last week, over 50 parents were alleged of bribing college staff in order to get their student into a prestigious school.

One of the most stressful aspects of upperclassmen high school life is college admissions. The dream of getting into a good college forces some students to do as much as they can in order to meet their standards. Once applications are sent, many hope that they are accepted by their dream school and dread the possibility of rejection. The acceptance rate of Yale University, for example, is a staggering six percent.  However, some of that six percent may have had an easier time when their parents have money on their side.

Over 50 wealthy parents have been revealed to be involved in a large college admissions scandal last week. The parents were implicated in resorting to illegal techniques to get their children admitted, including bribing school officials or cheating on standardized tests. Those involved in the scandal ranged from Hollywood stars like Felicity Huffman and Lori Loughlin to college administrators.

The operation was all organized by William Rick Singer, CEO of a college prep company called The Key. He has admitted to the accusations and plead guilty to the scandal. All of the money used for the scam was disguised as funds and generous donations to The Key.

One of the many schemes involved parents paying millions of dollars on fake athletic credentials. This was intended to get their child accepted as a star player on the schools’ athletic teams. Many of these students were not athletes and never played any sports during their time in high school.

An extreme example involved parents claiming their child had a learning disability. Some students would then receive proctor who gave them a good score on their standardized test. A psychologist that had connections with Singer would be the one who falsely classified the student as having a learning disability.

“They take away the chances for other students who really deserve to get into the college they love.  People work really hard for this most of their lives or even for a couple of years putting their heart and soul into it and I think it is such a disappointment having somebody take that chance away from them,” junior Hayley Stachniak said.

When the accusations came to light, many parents and students were furious about the whole situation. One of the most common arguments against the actions of those involved in the scam is the fact that those who are less privileged and work hard in order to get into these elite universities are being denied spots due to parents who bribe their way to success.

“It really just creates a barrier in our society between who have money and the people who are not as fortunate. A lot of people have the money tend to get what they want without really working for their goals. There may be a student who comes from a low-income family, but they’re extremely smart, they work double jobs to help their family, they study for hours and work their butt off and they should have gotten into an Ivy League school but they can’t because somebody else has money and are able to buy their way in,” senior Samantha Pittman said.

The colleges involved in the scandal have faced massive backlash for dismissing some applicants in light of these events. Last Wednesday, two Stanford University students filed a class action lawsuit against Yale, Stanford, Wake Forest, the University of Texas, Georgetown, Yale UCLA and the University of Southern California. They claimed that the schools did not give them a fair chance of being accepted when those schools let in people who admitted to being involved.

There is no denying that getting into these schools is a difficult task. In an article by Scott Behrens called “Here’s what it really takes to get into the Ivy League these days,” all eight Ivy League schools had a combined total of 281,060 applicants for the Class of 2021. Only 10% of those people actually get admission offers.

“If we want to award effort and achievement, it should be the effort and achievement of the individuals and not of their parents. Granted, their parents have tried and done well and have been successful, but that does not give them the right to bypass traditional systems that are set up for students who succeed, manipulate and manage their way through a system of their own merit rather than on what their parents can purchase for them,” English Teacher Mark Simon said.

“I think that there is a limited number of spots in colleges and so I think when there are people that use their wealth to gain admission to prestigious universities, that takes away a pot from students through illegal means,” Chair of Guidance Department Darcy Hutzler said.