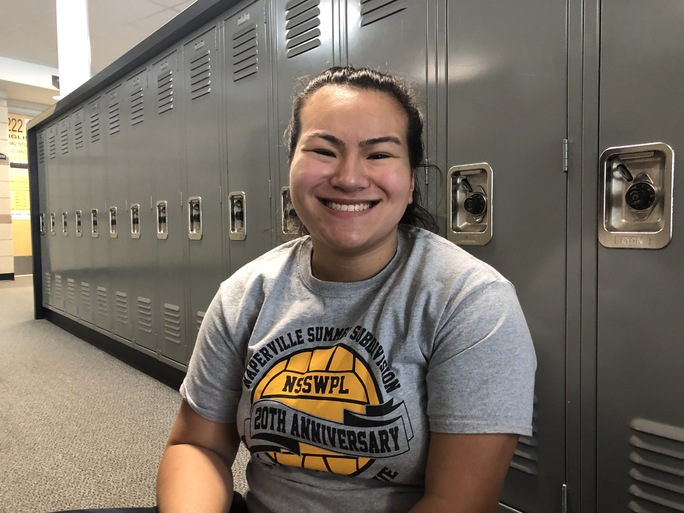 What is your personal opinion on e-learning?

What do you think should be improved?

“I think the Canvas application that they use is tough to understand if you’ve never used it before. And so a lot of students get confused with what they’re submitting and what due dates are.”

Would you rather stay in school until late May or early June?

“I would rather have the learning days because I think that, especially because it’s so new, most teachers won’t implement it to its full ability. And so then, those days will not be as academically rigorous as they would have been.”