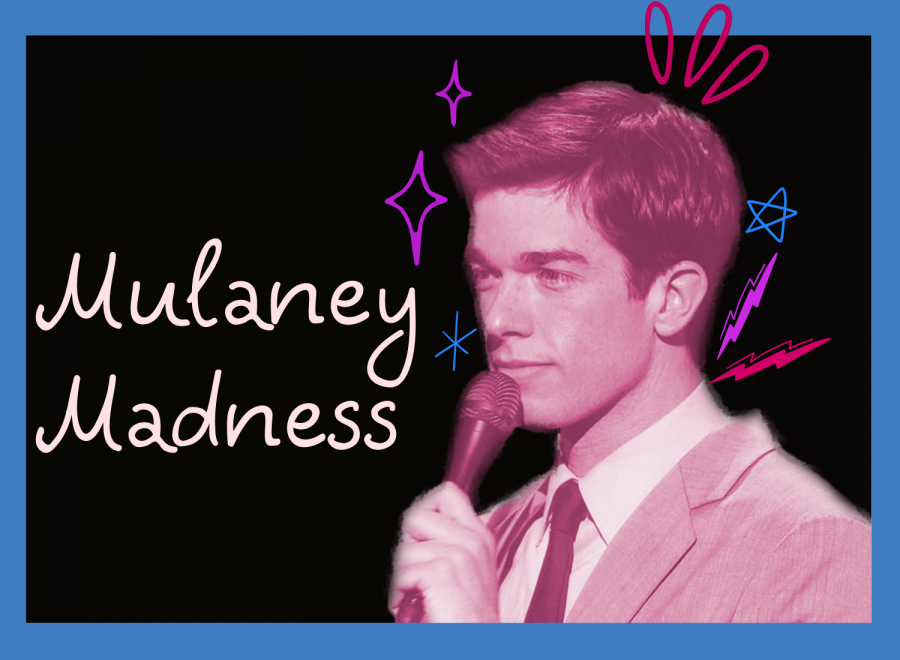 John Mulaney, a stand-up comedian, is well known for his unique style and mannerisms .

Mulaney Madness: John Mulaney continues to deliver after over twelve years of stand-up

John Mulaney is a stand-up comedian who is widely known for his energetic and unique style of comedy. Over the last 12 years, he has told us stories of awkward school assemblies, stolen photographs, and The Salt and Pepper Diner. His most quotable bits have been referenced over and over in online forums and in person. He has written for “Saturday Night Live” and voiced Spider-Ham in “Spiderman: Into the Spider-Verse”. So, he has done a  lot of very good things.

Mulaney currently has four specials available on Netflix, and they are all comedy gold. Jan. 28 marks the ninth anniversary of his first Netflix-available comedy special. So, with a little help from my friend Amber, here is a review of every single John Mulaney special that is currently available for you to watch on Netflix. 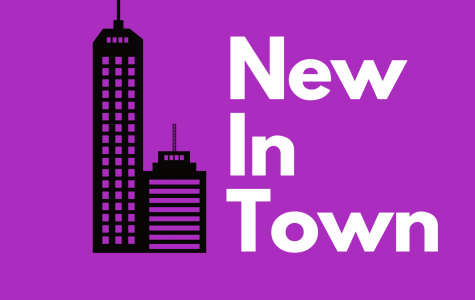 “New In Town” is John Mulaney’s burst onto the Netflix scene. While the special aired Jan. 28, 2012 on Comedy Central, it is the first one available on Netflix. The topics that Mulaney covers vary from “Law and Order: SVU”, deciding what side to order, and the offensive qualities of the word midget. There’s a collection of quotable bits, including the title’s origin story, an adventure with... 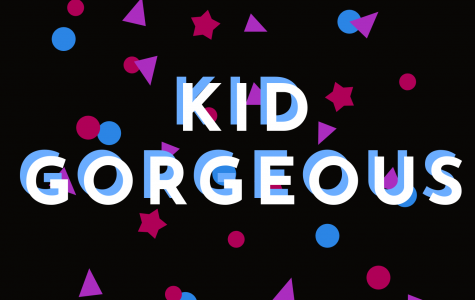 “Kid Gorgeous” made its release on Netflix on May 1, 2018. John Mulaney begins his third stand up special on Netflix with a fantastic cinematic opening. The night starts with an uproar of applause, and the show only deserves more from there. “Kid Gorgeous” includes some of his best bits, including Street Smarts with J.J. Bittenbinder, On College, Getting Old, and The Robot Test. The themes ... 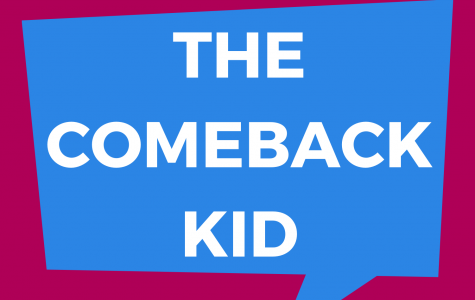 “The Comeback Kid” entered the Netflix sphere Nov. 13, 2015. John Mulaney shines on the stage of the Chicago Theater, as his jokes flow seamlessly from story to story. “The Comeback Kid” swings from marrying his wife to stories of his dog Petunia to explaining the plot of “Back to the Future” in relation to his youth. Some of the best bits from this special include making anything into a ... 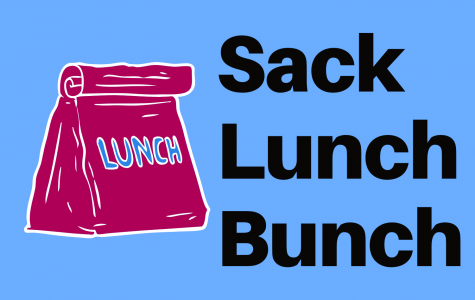 “John Mulaney and the Sack Lunch Bunch” came out on Dec. 24, 2019. Oddly enough, this special is not a stand-up special. It deftly puts on the hat of a children’s show similar to Mister Rogers Neighborhood or Sesame Street. Starring Mulaney alongside a group of child actors, the special should be just fine, right?  Sure, if you like your children’s show with a sprinkle of existentialism. ...