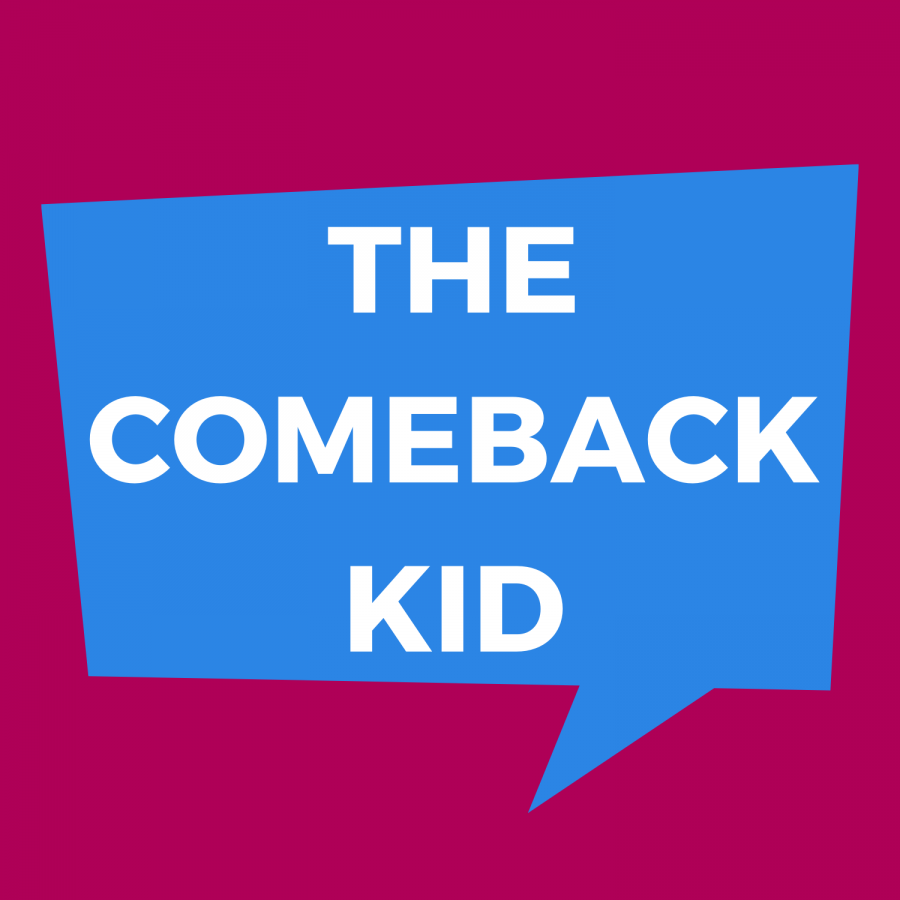 “The Comeback Kid” entered the Netflix sphere Nov. 13, 2015. John Mulaney shines on the stage of the Chicago Theater, as his jokes flow seamlessly from story to story. “The Comeback Kid” swings from marrying his wife to stories of his dog Petunia to explaining the plot of “Back to the Future” in relation to his youth. Some of the best bits from this special include making anything into a nursery, using incorrect spacing on birthday posters, claiming that you “are very small. And [you] have no money” on a test, and explaining when his dad ordered a single black coffee at a McDonald’s. The special ends and gets its title from Mulaney telling the story of when both he and his mother went to meet Bill Clinton on the campaign trail. Trust me, he makes it funny. The writing, performance, and delivery of this bit was the highlight of the entire special for me.

This, by far, is my favorite straight stand-up special. John Mulaney’s style of comedy is simple yet unique, leading to a wonderfully cohesive special. I still try to reference some of this in my daily life, and I try to come back to this special specifically if I need a consistent laugh.