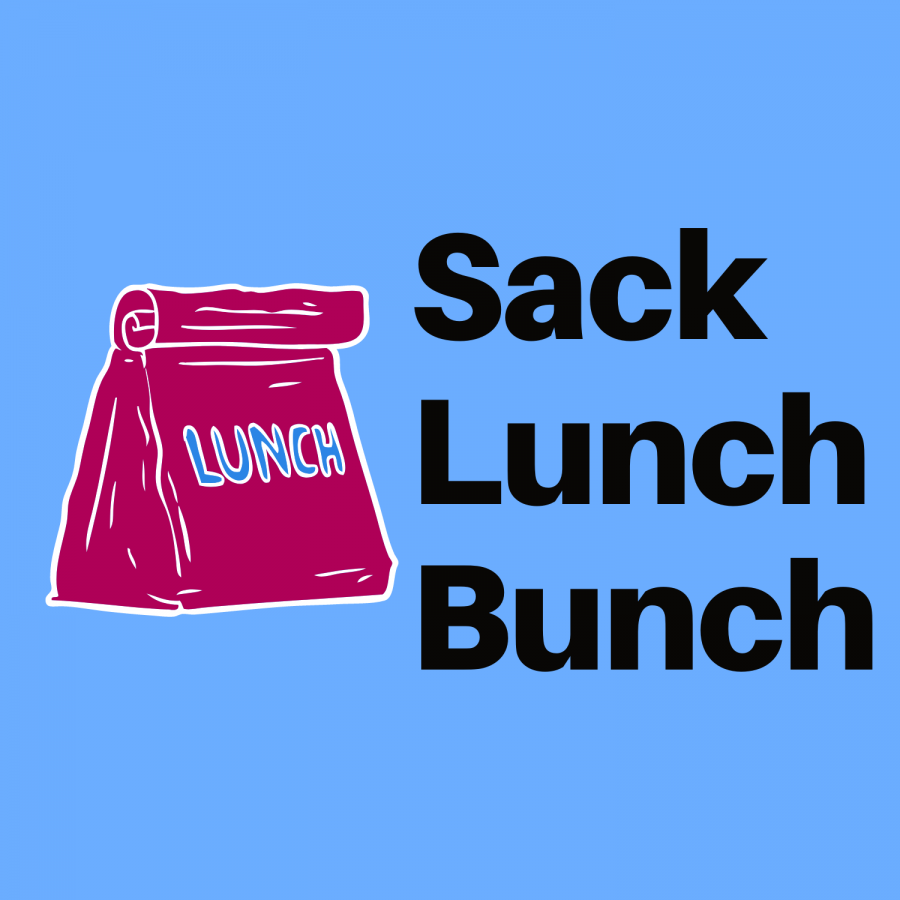 “John Mulaney and the Sack Lunch Bunch” came out on Dec. 24, 2019. Oddly enough, this special is not a stand-up special. It deftly puts on the hat of a children’s show similar to Mister Rogers Neighborhood or Sesame Street. Starring Mulaney alongside a group of child actors, the special should be just fine, right?

Sure, if you like your children’s show with a sprinkle of existentialism. The special takes the kid’s show format and parodies it for an older audience while still paying the format respect.

While Mulaney’s name is in the title, the child actors making up the Sack Lunch Bunch are the real stars of the show. Many of the jokes revolve around kid-adjacent topics like the struggles of being a picky eater, the complications of beginning algebra and wanting your parents to pay attention to you. However, they deviate from the traditional kid’s opinion. The kids explain their fears in between segments. One kid presents a book review on a book where the main character does drag. The first song in the special is entirely about elderly people dating. The non-kid jokes delivered from kids permeates the whole special.

The humor is a mix of traditional kids’ humor and the jokes that made Mulaney famous, and it fits together in a way that you really would not expect. The show flows super well, to a point where my first time watching it was when I was doing homework. Although this special is not like the other specials in this list, I still highly recommend it.

I give “John Mulaney and the Sack Lunch Bunch” 4.75 out of 5 macaroni noodles