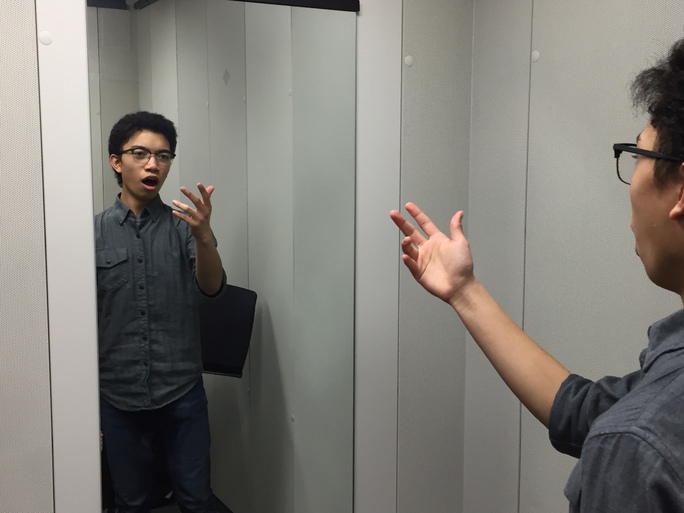 What ensemble did you perform in?

I was in the All-State Choir. I was a Tenor I.

All the All-State people took a trip to the city of Peoria. We stayed at this hotel and had rehearsals throughout the day. Occasionally we had about a four-hour break to roam the city and do whatever we wanted. On the final day, we all performed at the All-State concert.

My favorite part was singing with the choir for our rehearsals because there were like 244 people all in one area and we created such an amazing sound. It was really good to hear all of us.

What songs did you perform?

Do you have any fun stories?

In the hotel, I roomed with Akhil and Preetish. We had to find dinner before our rehearsal at 6 p.m. We went to this one restaurant, and it took them about an hour to seat us. At that point, it was at least 5:00. And then we were sitting there for another 45 minutes for them to serve us. By the time we got our food, it was already 5:58. We got to our rehearsal at 6:01, so we were only a minute late.

Do you have any advice for someone who is going to audition next year?

Do not stress. Learn how to sightread and read music. Work on tonality and all the intricate stuff. But also, keep it chill. It should not be stressful. It should be a very enriching experience for you as a musician to grow and learn.