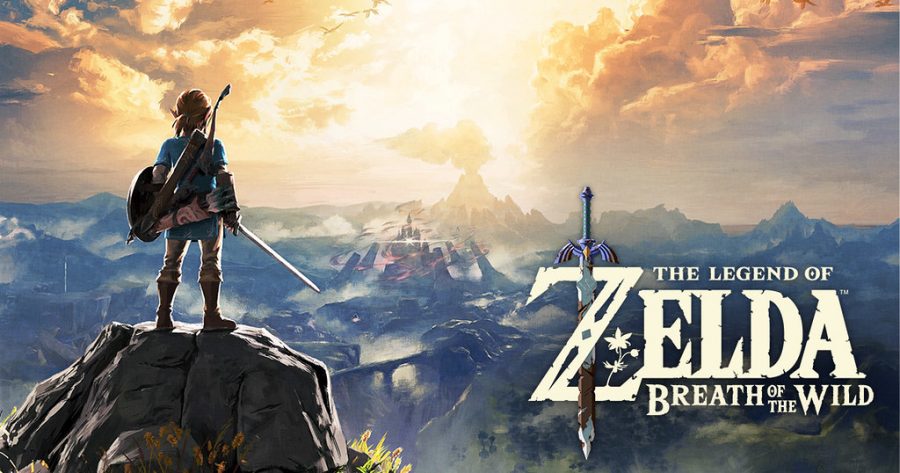 A new take on the Legend of Zelda world features new mechanics and dungeons.

The Legend of Zelda: Breath of the Wild

Although Breath of the Wild (BOTW) was released three years ago, this Zelda game still has a huge active fandom and remains to trend especially with the anticipated sequel in the works. BOTW is different from its predecessors simply because of how open the game is.

“I like the open world and the aesthetic and how much there is to do in the game,” senior Ethan Richardson said. “However, I dislike the combat cause it gets really easy after you get certain upgrades and weapons,”

Breath of the Wild is breathtaking with not only its graphics but also with its freedom that is given to its players. It was the first Zelda game that I have experienced and I would highly recommend it to anyone, even to those who do not often play games.