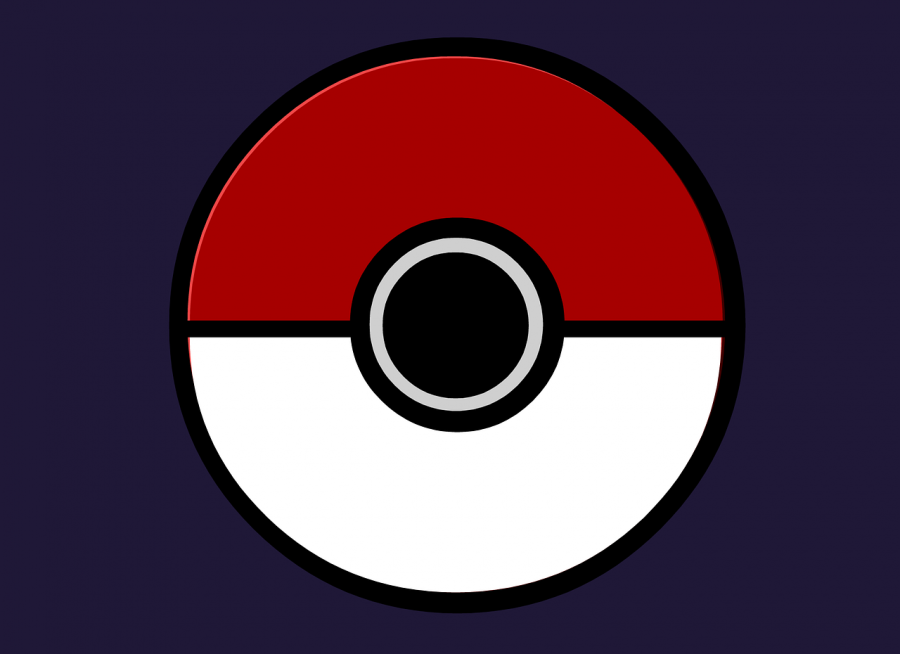 Pokemon Sword and Shield is the newest addition to the Pokemon video game franchise.

Pokémon Sword and Shield rose to popularity as we go through an ongoing pandemic. The game is set in a new region which encourages players to look forward to both the nostalgia of the series and the fresh aspects unique to Sword and Shield. The objective of the game is to defeat the league champion Leon while dealing with other secondary goals such as taking care of Team Yell and a conspiracy within the league.

Amongst the boredom brought by quarantine, Sword and Shield is a rather delightful game to play. The anticipated tweaks satisfied the eagerness of Pokémon fans by introducing them to the newest region in the gameplay, the Galar region. While this adaptation can be appealing, the introduction of newer Pokémon came at the cost of the exclusion of other Pokémon.

“I really enjoyed the game because it gave me what I wanted in a Pokémon game,” sophomore Darrel Space said. “However, what I did not like was the missing Pokémon in the Pokédex. I understand why they took them out, but I also do not think it was necessary and made for a less nostalgic type of gameplay. I played these games a lot growing up, so I was disappointed when they took away some of my favorite Pokémon .”

Quarantine, however, has been a period of time where people have started experimenting with indoor games or activities unfamiliar to them. Pokémon Sword and Shield is subjected to more attention from newer fans because of the recent release.

This change, despite being slightly disappointing for old players, guarantees a thrilling experience in the new anticipated features while setting itself to be one of Nintendo’s more engaging games to contrast the dull atmosphere that quarantine brings.