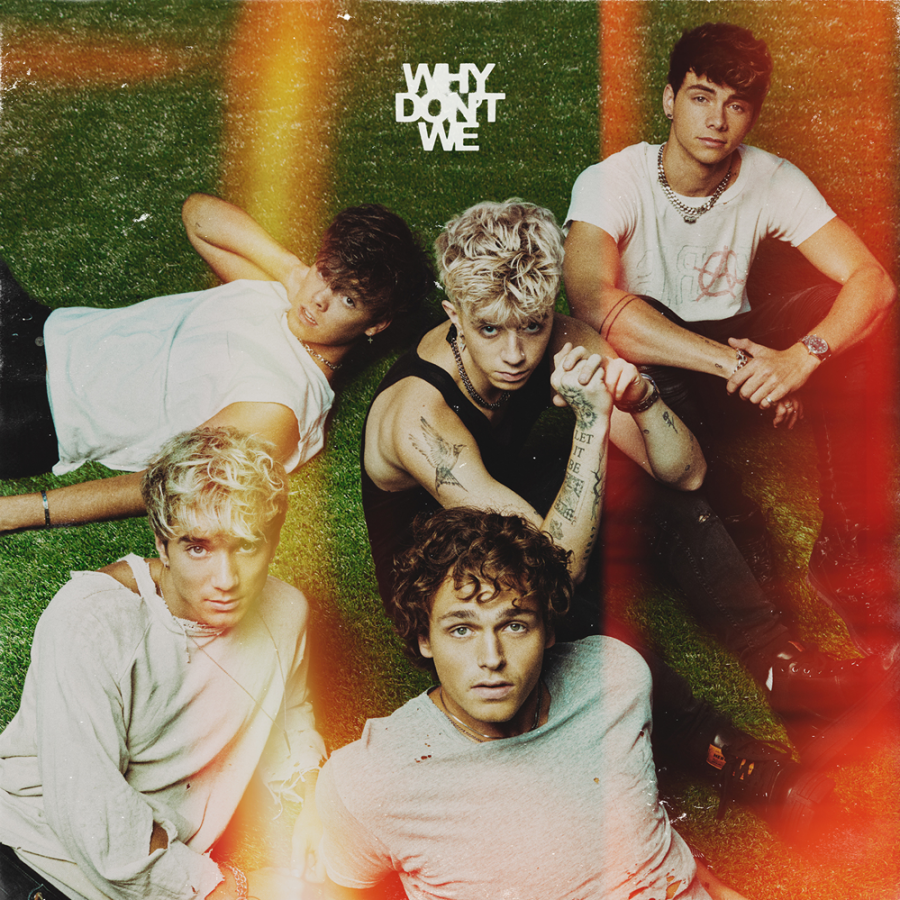 Slow Down by Why Don’t We

The release of this song caught the whole fandom by surprise as well as the music video. This is their third single from their upcoming album, “The Good Times and The Bad Ones” which pretty much sums up what everyone has gone through at this point. The band explained in their YouTube multi-episode documentary, “30 Days with Why Don’t We,” that they had a set date but had a quick turnaround with their manager. Although the sudden release, I really liked this song because unlike their earlier albums. They are letting other voices and instruments shine. I also find it amazing the difference between what they used to sound like and what they sound like now.