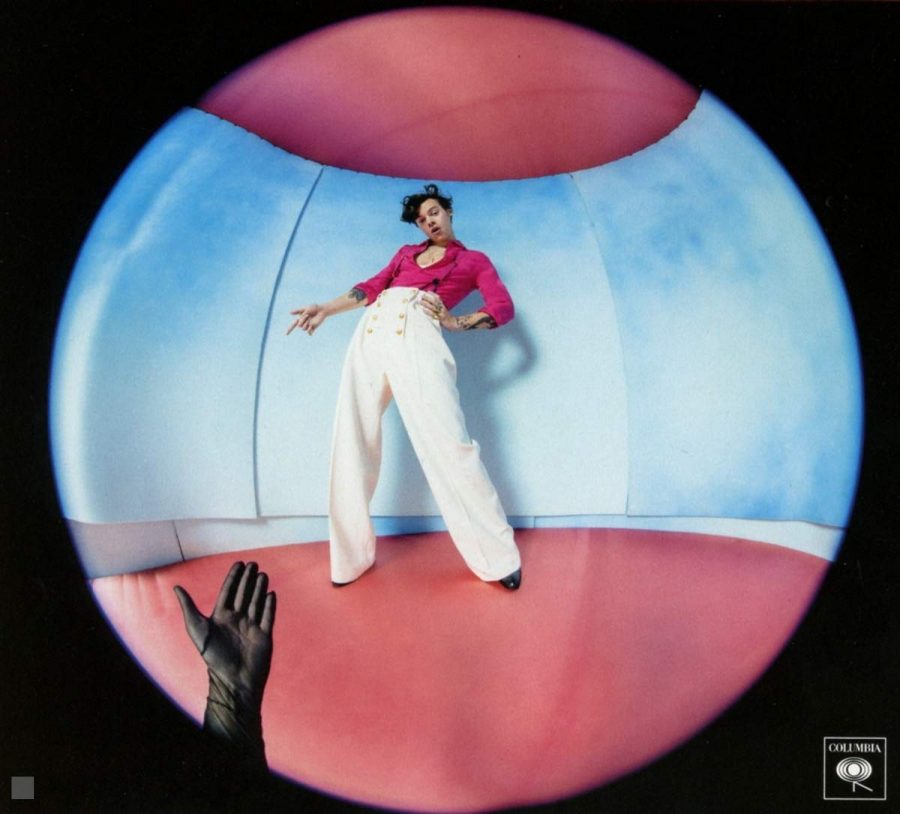 Although I’m not a huge fan of Harry styles and I will admit I have only listened to a couple of songs. I absolutely love his song golden. When I first heard this song shuffled on a playlist I was so intrigued and ended up playing it multiple times just to feel that happy bright feeling it gave me the first time. Style’s whole goal for this song was to bring joy to people even though his whole fine line album references heartbreak. This song helps describe the emotions of the honeymoon phase of a relationship and this song definitely captures the feeling of being so happy at the beginning of a relationship despite past hurt.