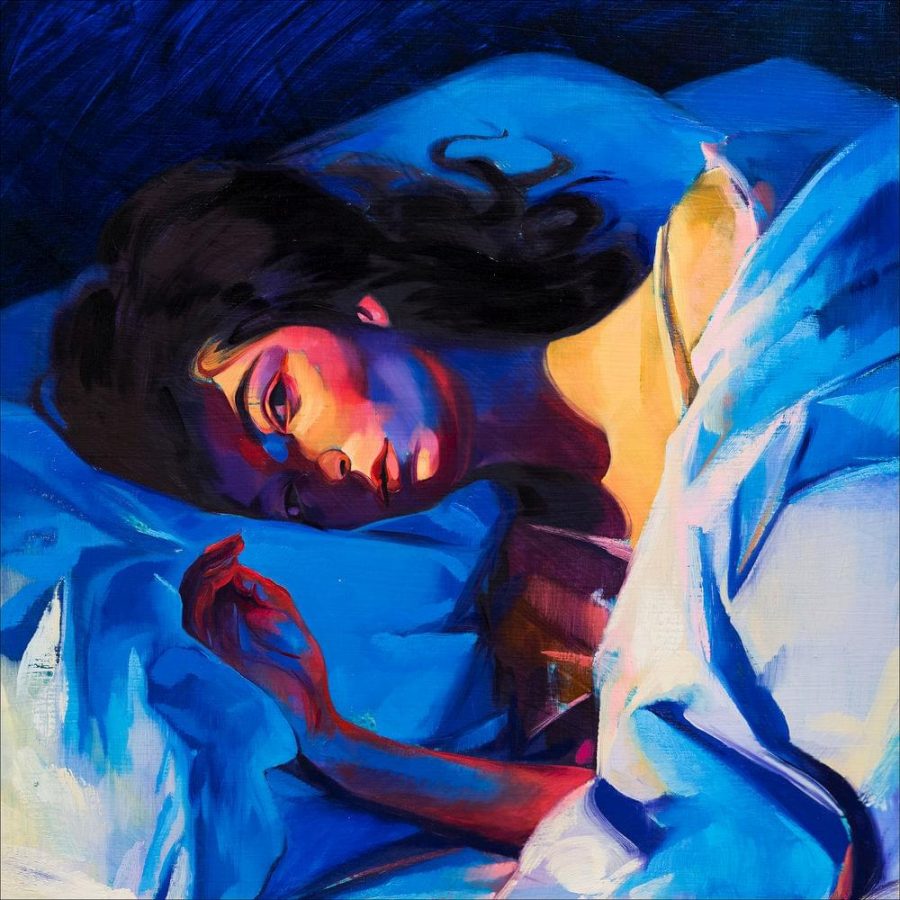 “Supercut” is a song in Lorde’s second album, “Melodrama.” While Lorde’s first album was able to produce major hits like “Royals,” “Team,” and “Ribs,” “Melodrama” did not receive the same appreciation, but that does not mean that it deserved that fate. Unlike Lord’s first album that talks about the fear of growing up, “Supercut” talks about how Lord took her teenage years for granted and is now wasting her time reflecting on the past.